The National Sheep Association (NSA) is one of many farming organisations and environmental and wildlife groups to have called on the Government to ensure it maintains high standards for animal welfare, environmental, and food safety following the UK’s exit from the European Union. 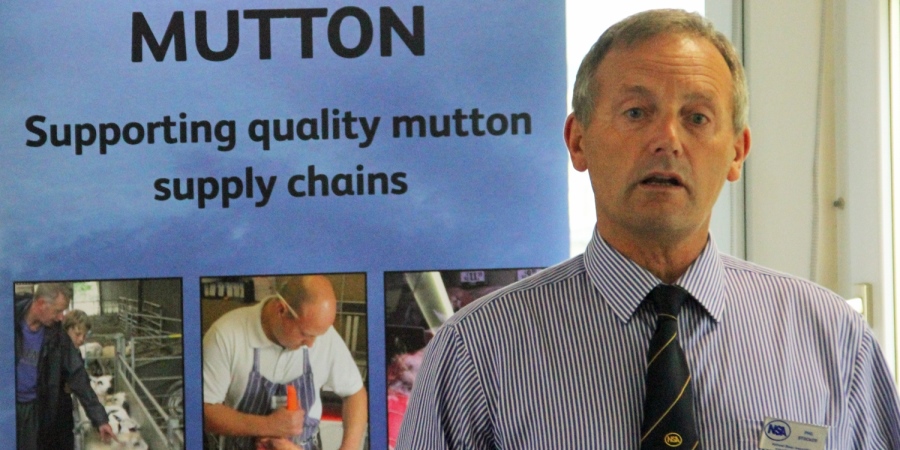 Groups, such as the National Farmers Union (NFU), British Poultry Council (BPC) and the Organic Research Centre (ORC) are part of a 64-strong list of organisations that signed a letter addressed to the Prime Minister, calling for a firm stance on welfare and environmental standards in any trade deals that are negotiated after the UK leaves the EU on the 31st January.

NSA chief executive, Phil Stocker, said: “There has never been a more important time for the industry to unite and work together, with wider interest groups where possible, for the greater good of our farming communities, our countryside, landscapes and food production. We’re extremely pleased to be a part of such a diverse and united group and hope this sort of unity can continue in the future.

“To see such a cross-sector group collaborate in this way shows the severity of our collective concern for the future of UK agriculture and our unique approach to food production, and the letter to the Prime Minister makes it clear that failing to uphold standards would not be acceptable.

“There are clear benefits to be gained by maintaining our high standards but in doing so we must ensure the UK doesn’t ‘offshore’ welfare or environmental problems by allowing cheaper and lower standard food to be imported. This must include products like lamb, sold as primary cuts, and also ingredients going into food manufacturing.”