Members of the meat industry have voiced their displeasure over the news that the European Parliament is to be presented with a plan to increase the price of meat across the EU to reflect its environmental costs, including CO2 emissions and biodiversity loss. 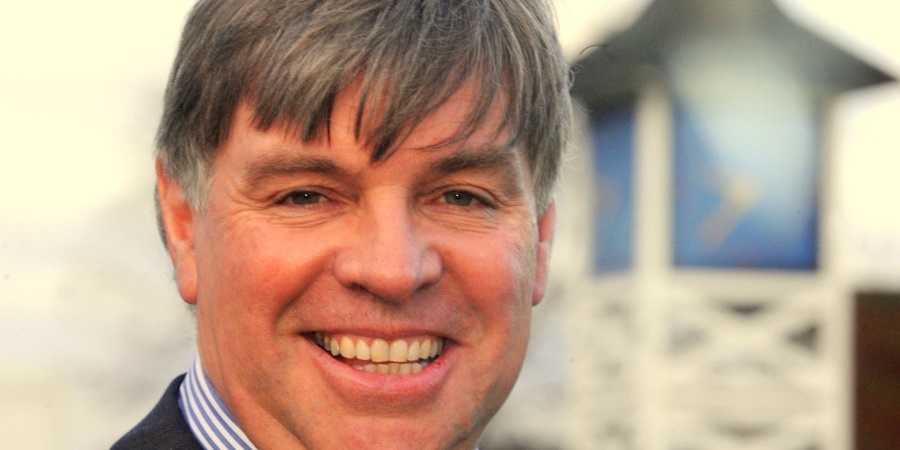 The fair-meat pricing proposal, also known as a ‘sustainability charge’, is set out in a new report which calls for a new pricing model to be included in the European Green Deal and Farm to Fork Strategy. It would apply to member states from 2022.

The report was written by the TAPP Coalition, which comprises leading farming, health, and environment organisations.

Chief executive of the British Meat Processors Association (BMPA) said: “It is really sad that the European Parliament does not recognise that this is one of the best parts of the world to produce meat with the lowest environmental impact.

“A meat tax does not make sense; it merely puts up the price of all food and the poorer people in the community will suffer. At the same time, it will probably encourage production of meat in other parts of the world where it will have a greater environmental impact.”

“As ever with the EU it is simply a collection of ‘ifs, buts and maybes’ rather than a well thought through plan that is fair to all farmers.”

Norman Bagley, Head of Policy at AIMS, said: “The ‘sustainability charge proposed within the European Green Deal and Farm to Fork strategy would, if approved by member states, apply from 2022. The UK will not be a member of the EU then and accordingly would not be subject to this.

“Livestock production systems vary considerably not just across the world but also within the continent of Europe. Within the UK 65% of UK farmed land is only suitable for grazing. The livestock fertilise to improve the soil structure, the grass sequestrates carbon from the atmosphere and the rain nourishes both pasture and animal. The result is a highly efficient way of producing low impact protein. Where the livestock is from the dairy herd there is the added benefit of thousands of litres of milk per animal.

“The proposed blunt weapon of tax on meat would not reward environmentally responsible production systems. It instead appears to be saying all livestock farming is bad and needs to be taxed in order to drive up prices for the consumer who in turn may then reduce consumption.

“As ever with the EU it is simply a collection of ‘ifs, buts and maybes’ rather than a well thought through plan that is fair to all farmers.”

Philip Mansbridge, executive director (UK) for ProVeg International, one of the TAPP Coalition members, said: “The time has come for us to act decisively with policy on the environmental consequences of animal protein, the price of which has been kept artificially low for far too long. Here we have a solution that is fair for farmers and supports the transition to a more plant-based food system that we so urgently need if we are serious about mitigating climate change.”

A key aspect of the proposal is that revenues from the sustainability charge, projected at €32.2 billion per year across 28 EU Member States by 2030, could be used primarily to help farmers to invest in more sustainable agricultural practices. It could also be used to lower VAT and consumer subsidies on vegetables and fruits, provide financial support for low-income households, and support developing countries to adapt to climate change and protect forests and biodiversity.

The scale of potential environmental savings is outlined in the report. Fair meat prices in Europe could lead to a reduction in CO2-eq. emissions of up to 120 million tons of CO2 per year. This equals all CO2 emissions from four EU Member States: Ireland, Denmark, Slovakia, and Estonia, and nearly 3% of all EU greenhouse gas emissions.

“We could also save billions of Euros every year in lower healthcare costs.”

Pier Vellinga, climate professor and TAPP Coalition chair, added: “Including the environmental cost of animal protein in the price is a crucial element of meeting EU targets for climate, biodiversity, public health, and animal welfare.”

There are also wider benefits of a sustainability charge, as Jeroom Remmers, TAPP Coalition director, highlights: “If EU meat consumption reduces and plant-based protein consumption rises, healthcare costs will reduce too, as Europeans eat roughly 50% more meat than is recommended in dietary health guidelines. We could also save billions of Euros every year in lower healthcare costs.”

MEPs will debate the proposal at a breakfast event at the European Parliament on the 5th February, moderated by the vice-chair of the Greens, Bas Eickhout, and co-hosted by Social Democrat MEPs Mohammed Chahim and Sylwia Spurek. The event has been organised by TAPP Coalition and Compassion in World Farming EU.