The Institute of Meat (IoM) and Worshipful Company of Butchers (WCB) Annual Prize-Giving, which is partnered by Meat Management, recognised some of the best in the meat and poultry industry on 21st February. 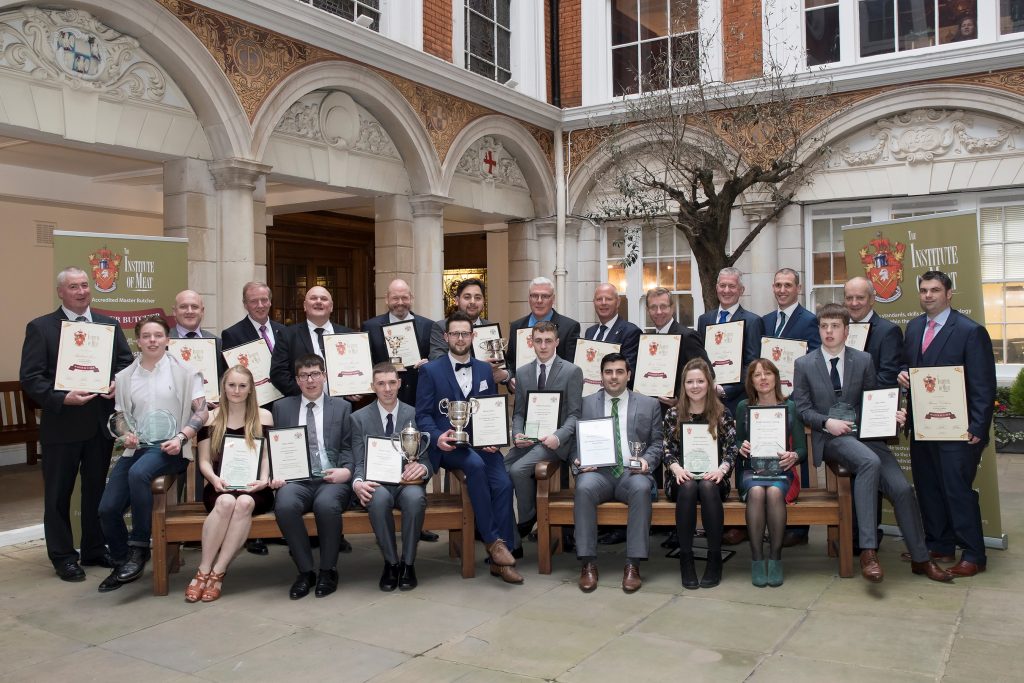 The event celebrates the achievements of butchers and their employees and training providers from across the UK.

Keith Fisher, the Institute of Meat CEO and Master of Ceremonies, has reported that the standard of entries this year was exceptionally high which made the judging extremely difficult. 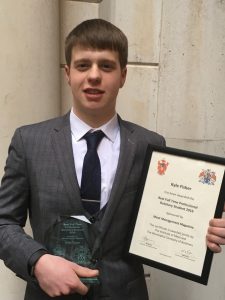 At the awards ceremony, 12 awards were given, including the award for Best Full Time Professional Butchery Student, of which Meat Management sponsored, which was awarded to Kyle Fisher from Southern Regional College.

Commenting on the awards ceremony, Keith Fisher said: “Butchery is an honourable profession with a rich heritage. The winners awarded today are a credit to the profession and embody the high standards that the Institute of Meat prides itself on.”