A major £1.2 million national consumer campaign encouraging consumers to “Make It” with beef is being launched by the Agriculture and Horticulture Development Board, Quality Meat Scotland (QMS) and Hybu Cig Cymru (HCC). 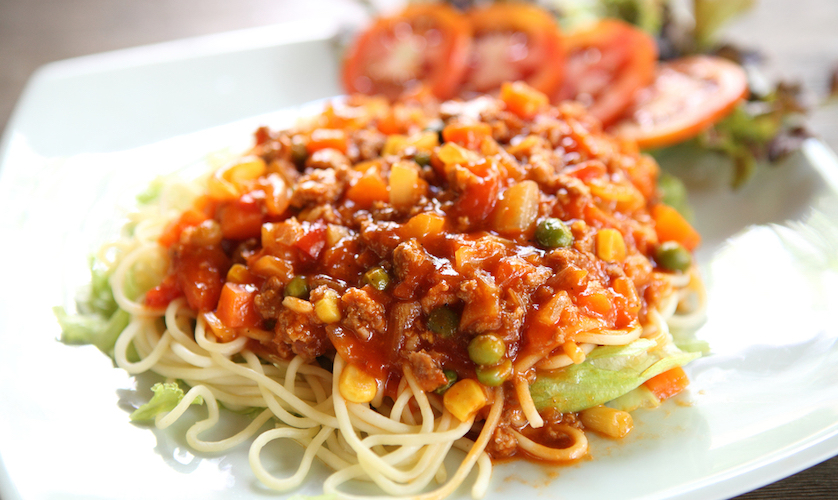 Running for 12 weeks with TV, video on demand, radio and social media, the campaign aims to inspire consumers to create restaurant-style meals in the comfort of their own home, using a variety of high-quality hindquarter cuts.

The campaign will be supported with ‘how to’ videos and cooking tips, and influencer-driven content. It builds on a social media push launched earlier in April by the three levy boards.

It aims to reach 85 per cent of UK households and deliver a three-to-one return on investment, well above the industry average.

“This is a unique joint effort by AHDB, QMS and HCC which we hope will drive an uptake in steak and roasting joint sales in the run up to barbecue season.”

The move is a joint response to carcase balance challenges faced by the beef supply chain in the wake of Covid-19, which has seen a surge in demand for beef mince in supermarkets. Meanwhile some more expensive cuts, more commonly favoured in restaurants, have seen demand plummet as the lockdown has taken hold.

To meet the demand for mince, processors are having to mince higher value hindquarter and steak cuts, which leads to a drop in the overall retail value of the carcase and a subsequent drop in potential returns back to beef farmers.

A joint statement from the levy boards said: “This is a unique joint effort by AHDB, QMS and HCC which we hope will drive an uptake in steak and roasting joint sales in the run up to barbecue season. It’s a fantastic opportunity for everyone to get involved and create some amazing dishes in their own kitchens.”

The campaign is being funded from the £3.5 million fund of AHDB red meat levies ring-fenced for collaborative projects which is managed by the three GB meat levy bodies – AHDB, HCC and QMS.

The ring-fenced fund is an interim arrangement while a long-term solution is sought on the issue of levies being collected at point of slaughter in England for animals which have been reared in Scotland or Wales.