BGA approved game processor, Lincolnshire Game, has announced it will only be collecting game birds from BGA member shoots next season. 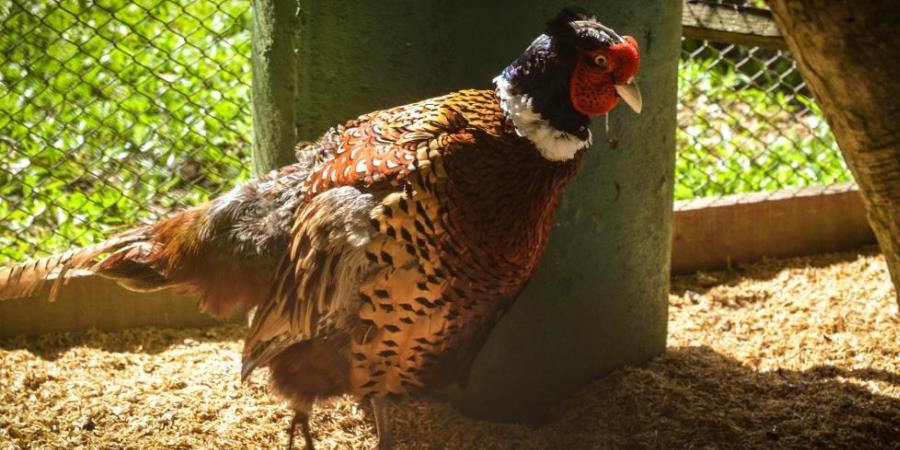 Lincolnshire Game is the UK’s largest game processor with contracts supermarkets, pubs, restaurants and overseas markets. This decision has been made in order to meet the expectations from their customers and clients, reflected in the BGA’s shoot and game farm standards which all members agree to abide to.

Tristan Kirk, director of Lincolnshire Game, said: “We have decided to work closely with the BGA as their assurance scheme, run by Acoura, is working well and needs to be rolled out to all estates serious about providing game meat to the food industry. There is no room for unregulated proteins in today’s modern food safety aware times. Food safety has always been our top priority and we have been working closely with the FSA to improve standards throughout the industry. Moving forward we are requesting all of our suppliers to be BGA members.”

Kirk continued, “The accreditation they then gain gives our customers the confidence they need to use game from field to fork. With the relentless attack from certain groups on the game industry, it makes perfect sense not to leave grey areas and to have clear, documented regulation to the same standard as all other proteins in the marketplace. For the first time ever the game industry has an easily joined scheme that ticks all of the boxes for the food industry which it is essential it serves.”

“We hope other processors will follow suit in a bid to push the game sector into the 21st Century.”

The BGA is working closely with 16 game processors in the UK, covering over 65% of the game market. The BGA has continued to secure relationships with a huge variation of processors around the country and celebrates that game processors will have different capabilities depending on their size.

Matt Tough, commercial director of the British Game Alliance said: “We welcome Lincolnshire Game’s decision to only collect game from BGA Assured shoots next season, it is great to now see this demand being driven by food businesses across the sector, we hope other processors will follow suit in a bid to push the game sector into the 21st Century.

We have a unique opportunity to ensure that game falls in line with other proteins, meeting a modern consumers awareness for animal welfare and environmental impact.”

Butcher adopts new technology thanks to Made Smarter programme