The Livestock and Meat Commission for Northern Ireland (LMC) launched the second year of its advertising campaign this week. 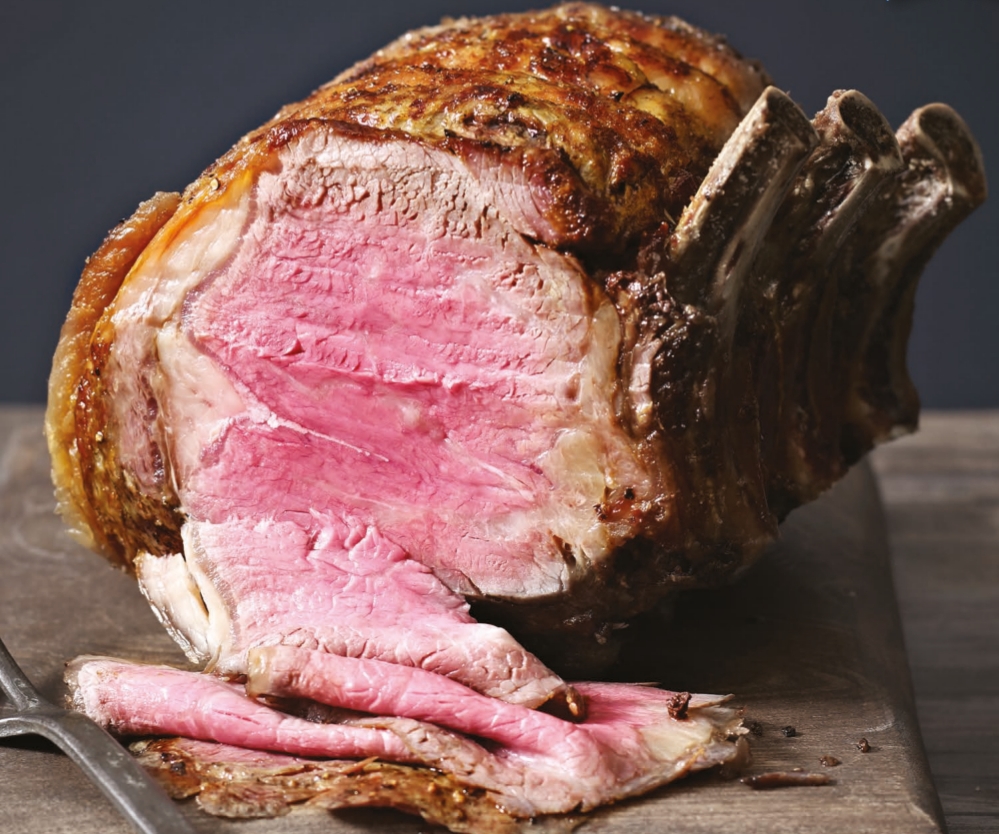 LMC is set to launch its second year of advertising to encourage local consumers to purchase more NIFQA lamb and beef.

Showcasing a number of LMC’s beef and lamb recipes and increasing awareness of NIFQA beef and lamb products, advertisements will feature on television, radio, outdoor digital screens, online and in the press until March 2019.

Consumer research carried out after the initial burst of the advertising campaign showed ‘promising results’, something which LMC is aiming to build on.

In a survey of 1,026 people from across Northern Ireland, 72% said they were aware of the campaign and 53% claimed that the campaign influenced them to purchase NIFQA beef or lamb.

Awareness of NIFQA beef products surged (89%) amongst respondents who had been exposed to any advertising.

Speaking about the campaign, LMC’s industry development manager, Colin Smith said: “With Brexit on the horizon it is more important than ever before that consumers recognise and choose to purchase the high quality beef and lamb produced on their doorstep.

“We were delighted with the success of the initial campaign and we received extremely positive results from the consumer research that was carried out. It has given us a great platform to launch this follow up campaign and we’re very keen to keep improving on those results.”