Macmillan Cancer Support has said it will no longer ‘actively promote’ its fundraising campaign which urged people to give up meat for a month following criticism from both the farming industry and the wider meat industry, including Meat Management. 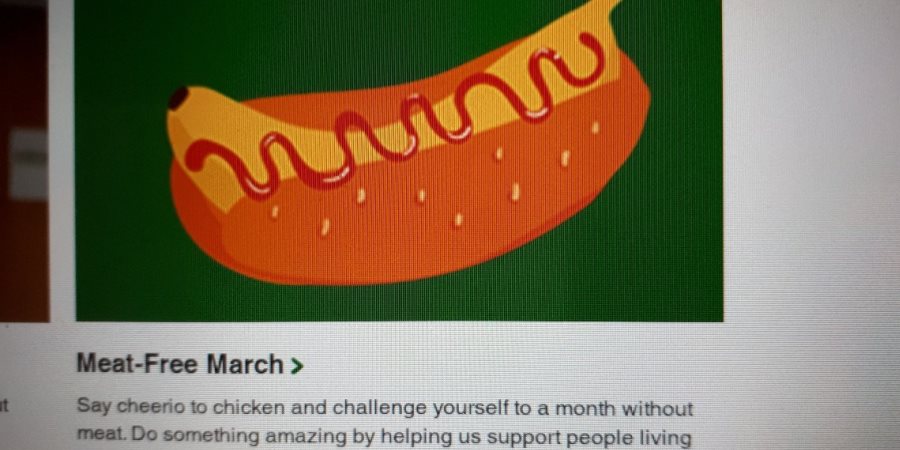 The campaign sparked outrage on Twitter amongst the farming industry after it encouraged people to give up meat for the month of March, with the Association of Independent Meat Suppliers (AIMS) commenting: “The farming community is a big supporter of cancer charities but maybe they’ll now think twice and perhaps just support a local hospice or more worthy charities.”

Meat Management editor, Pam Brook said: “This is good news and great to see the industry fighting back and achieving results against large organisations in the past couple of weeks – first Mitsubishi and now Macmillan.”

A selection of farmers and other users branded the campaign as ‘totally disgraceful,’ with others vowing to no longer support the charity all together.

Following the criticism, a spokesperson from Macmillan posted this response on Twitter: “We know that our supporters want a variety of different ways to fundraise so we constantly try different events to help them.

“Unfortunately, this event hasn’t had the level of interest we wanted so we will not be actively promoting the event to our supporters from now on.

“I’m really sorry our event has put you off supporting us moving forwards.”