McDonald’s is suing its former chief executive, British-born, Steve Easterbrook, for allegedly lying to the fast-food chain about sexual relationships with a number of members of staff. 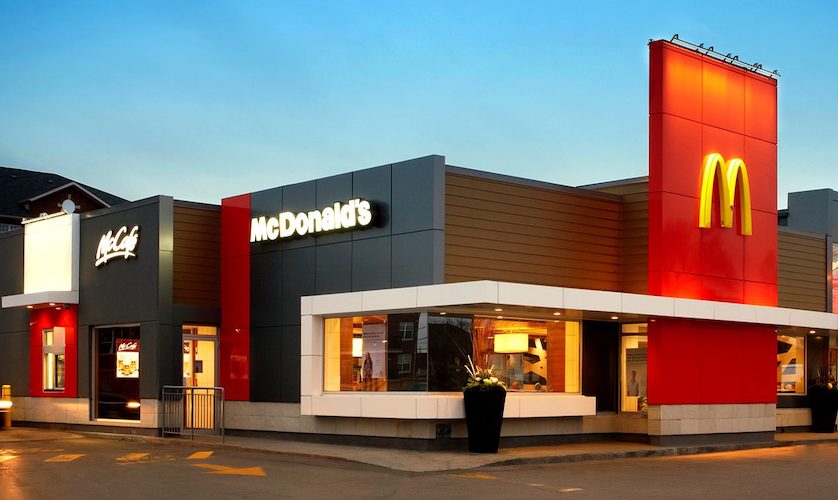 The company is attempting to recover Easterbrook’s’ £35 million pay off after he was fired last November for having a consensual relationship with an employee.

At the time of Easterbrook’s removal from the business, the fast-food chain said it only had evidence of a non-physical, consensual relationship, consisting of text messages and video calls.

According to the BBC, however, further investigation revealed that he had another three relationships with staff members, which, it says, he failed to disclose to the Board of McDonald’s.

Easterbrook is also accused of withholding that information in an attempt to secure a bigger severance package, thereby committing fraud.

In a statement released on the McDonald’s website entitled ‘Adhering to our values,’ CEO Chris Kempczinski, said: “We recently became aware through an employee report of new information regarding the conduct of our former CEO, Steve Easterbrook. We now know that his conduct deviated from our values in different and far more extensive ways than we were aware when he left the company last year.

“While the Board made the right decision to swiftly remove him from the company last November, this new information makes it clear that he lied and destroyed evidence regarding inappropriate personal behaviour and should not have retained the contractual compensation he did upon his exit.

“As such, the company, at the direction of the Board of Directors, has filed litigation to recover the compensation he retained upon his departure from McDonald’s and align his exit payout with a “for cause” termination.”