New faces for BPEX board

New faces for BPEX board

Two new members have joined the board of BPEX, one from the processing side of the industry while the other is a producer. 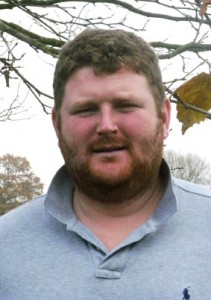 Rob Mercer studied Agriculture at Newcastle University before returning home to the family business to work with his father and brother.

It is a mixed farming business based in Staffordshire, farming cereals in the UK and Australia, free range chickens and pig farming together with a meat wholesale business.

Rob runs the meat wholesale business which supplies 150 butchers shops throughout the UK with free range pork and free range chickens as well as the pig business.

Rob said: “I am dedicated to the pig industry and believe that for a successful industry it requires all sectors to be thriving from organic to large scale intensive farming.” 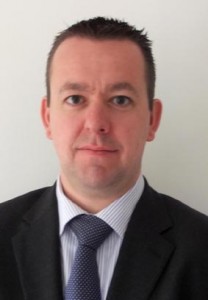 William de Klein studied Meat Science and Agricultural Economics at Wageningen Agricultural University and completed an MBA with TIAS Business School. He is the son of a Dutch farm manager and feels closely affined with all aspects of pig production.

William started his career 12 years ago as a meat quality researcher in a Dutch pig abattoir and since then has fulfilled several commercial and operational management functions in the pig processing industry in Europe.

For the last three years he has been site director of the Malton Bacon Factory in Yorkshire. William is currently a board member of the KARRO Food Group, responsible for the GB pork trading and pig buying activities.

BPEX chairman Stewart Houston said: “I would like to thank both Mike Sheldon and Adam Couch, who have stepped down, for the considerable contribution they made while board members.

“I am very pleased to welcome Rob and William, both of whom have a wealth of experience which will be of great benefit to the industry.”