Tim Kelly has joined the Agriculture and Horticulture Development Board (AHDB) to become one of its three independent members. 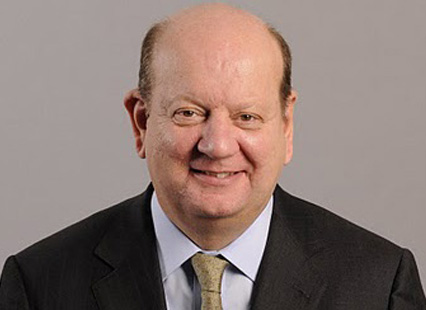 TIm Kelly, one of three independent AHDB board members.

Kelly has thirty years experience including leadership roles at Premier Foods, RHM, Diageo and Coca Cola and Schweppes Beverages. He was appointed with effect from 13th August and will attend his first AHDB board meeting at the end of September.

The appointment, which will run until 31st March 2015, was made by DEFRA in conjunction with the Scottish Government, the Welsh Government and the Department of Agriculture and Rural Development for Northern Ireland. Kelly will receive £11,100 a year for 36 days’ work.

Chairman of AHDB, John Godfrey CBE, said: “I am highly delighted we have someone of the calibre and experience of Tim joining the Board, to help us further develop the organisation.”

Kelly added: “I’m looking forward to the chance to contribute to the future competitiveness and sustainability of UK agriculture and horticulture.”

Calling all butchers – 1 week to get your British Sausage week entries in!
Eire’s largest poultry supplier in administration