The Chartered Institute of Environmental Health (CIEH) has expressed serious concern about the potential of a no deal Brexit compromising food safety standards, and believes it could affect public health. 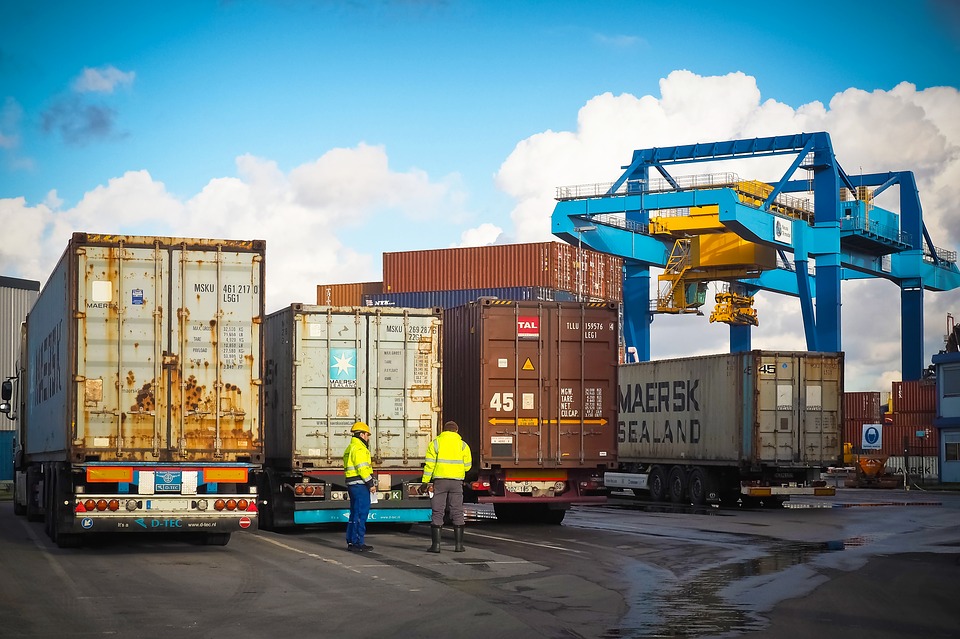 A no deal would mean lorries will be able to drive straight off ferries and Channel Tunnel trains without making customs declarations.

The CIEH statement follows the Government’s announcement that border checks on goods coming into the UK will be greatly reduced in the event of a no deal Brexit outcome.

In essence, this means lorries will be able to drive straight off ferries and Channel Tunnel trains without making customs declarations, with the importer only having to update the computer entry within 24 hours to confirm to HMRC that the goods had arrived.

However, customs checks aside, CIEH says it is concerned that the Government does not understand the need to maintain checks on food and goods coming in to the UK as an imperative measure in upholding the UK’s food standards and safety. 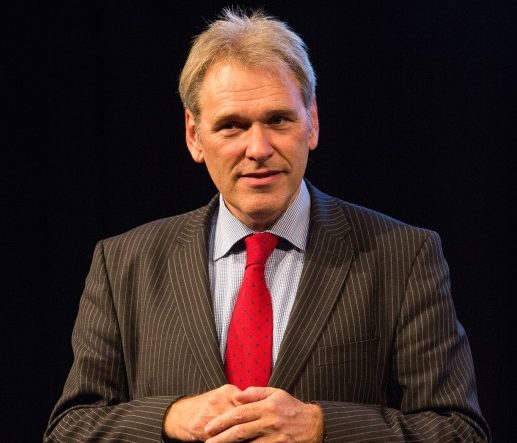 Gary McFarlane, Northern Ireland director at CIEH, said: “CIEH has long been concerned about how we will maintain our food safety and integrity in the absence of an agreement with the EU, and we have raised our concerns a number of times over the past 12 months.

“This is not just about customs. The Government’s announcement appears to completely disregard the necessity of phyto-sanitary controls. In a no deal scenario, proper checks on food, as well as consumer goods, are essential to ensure public protection. These cannot be fudged.

“Only last week there were official notifications, following an undercover investigation, about the entry into the food chain of meat from sick and diseased cattle originating from Poland,” he added.

McFarlane continued to say that the Government must recognise, and accept, the need to either maintain the current EU system of phyto- sanitary controls or alternatively make provision and plans for the need for additional checks.