Readers of Meat Management magazine and members of the UK meat industry have been sending in their nominations for the upcoming Women in Meat Industry Awards 2020. 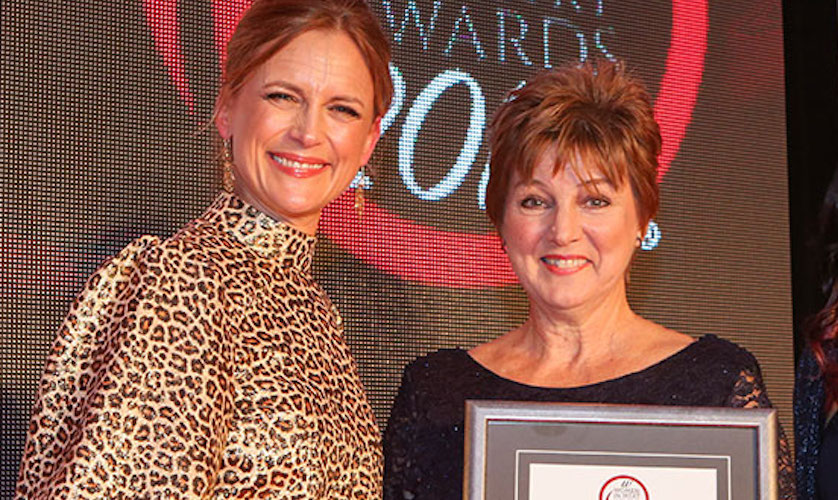 The first stage of this years’ initiative is well underway with readers and the wider industry sending in nominations for all or some of the categories available. The second stage will see voting for finalists, before the winners are then announced in November. Publisher of Meat Management magazine Graham Yandell commented: “We always get a remarkable response to the annual Women In Meat Industry Awards and it seems this year will be no exception.”

The nomination process started at the start of June and there has already been a swathe of entries. Nominations can be made in the following categories before the deadline of the 6th July:

The Awards recognises the important roles and contributions women play within the UK meat industry, with an expert judging panel selecting the overall Meat Businesswoman of the Year Award from the winners of the above categories.

Commenting on the initiative, Elwen Roberts, consumer executive at Hybu Cig Cymru – Meat Promotion Wales (HCC) and winner of the Trade Body Award in 2019, said: “It’s important to recognise the role of women in the meat industry and it’s great that these awards are held to raise awareness of the wide variety of roles played by women. This can only inspire more young women to get involved and promote the diversity of rewarding careers that are available to them.”

Lucianne Allen, sales and marketing director for Aubrey Allen and winner of the Training and Education award and Meat Businesswoman of the Year award in 2019, said: “The more females we can get into industry and onto boards the better. If this spurs more people to come into our great industry, then so much the better.”

To nominate your choice or choices visit the website www.womeninmeatawards.com.

Event date is subject to ongoing Government rulings on public assembly and therefore the organisers reserve the right to make appropriate changes if required affecting the date or venue at their absolute discretion.