Home » Coronavirus » Online sales of fresh meat, fish and poultry up by 99%

In the four weeks to the 12th July, online sales of fresh meat, fish and poultry doubled year on year to £190 million, according to the latest market data from Kantar. 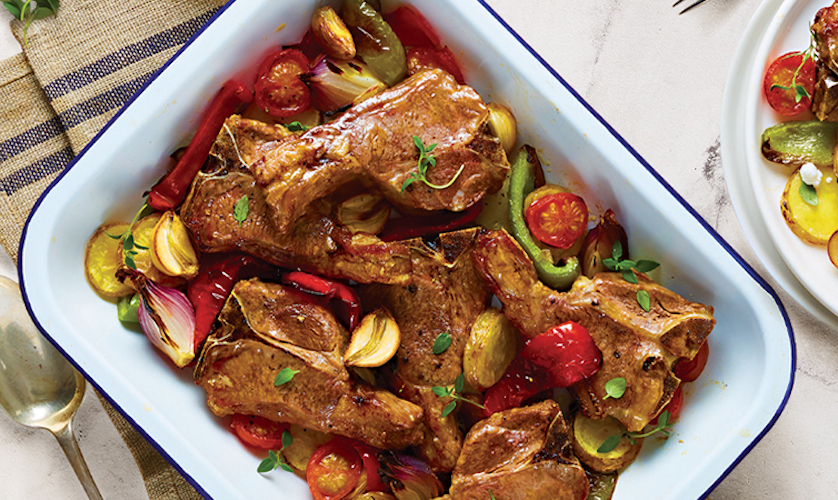 Fresh lamb was the most popular choice during this period, whereas steaks, roasts, chops and mince all attracted more shoppers to drive growth of 38% for the sector in the four week period.

Jason Nixon, consumer insight director at Kantar, said: “Retirees are a key group for the massive growth of online sales. This bodes well for sectors such as lamb, which tends to be more reliant on older shoppers.

“Momentum has built nicely for fresh lamb. The downbeat Easter period led to a sluggish start to lockdown, but two consecutive periods of growth have given the sector a boost. Lamb commands a price premium compared with other meat types, and so it’s interesting to see too that premium own-label sausages have maintained solid growth – up 31% this period.

“Chilled smoked fish – which is reliant on higher price points than other fish types – continued to grow strongly with sales up by 13% in the last four weeks too. It’s an important time for more premium options as family gatherings – where lamb plays particularly well – hopefully start to ramp up as lockdown measures ease further.”

“It’s still vital that we support the lamb sector as we head into our seasonal peak of production in Wales, given the potential uncertainties around both Covid and post-Brexit trade, but we have a strong position in the domestic retail market from which to build.”

Hybu Cig Cymru – Meat Promotion Wales (HCC) said the figures highlight how retail sales helped to make up for the fall in trade from the eating out sector.

HCC’s data analyst, Glesni Phillips, said: “At the start of lockdown, with the loss of the foodservice trade causing great instability, HCC focused on advertising campaigns to inspire consumers to try new recipes with fresh ingredients.

“It’s therefore very pleasing to see such strong spending on lamb across a variety of retail outlets, with no sign of the demand subsiding. The most encouraging aspect of this data is that new consumers, particularly the larger households such as families with children who have been key targets of promotional campaigns, seem to be trying fresh lamb.

“It’s still vital that we support the lamb sector as we head into our seasonal peak of production in Wales, given the potential uncertainties around both Covid-19 and post-Brexit trade, but we have a strong position in the domestic retail market from which to build.”

As pubs and restaurants began to reopen on the 4th July, nearly 700,000 fewer households bought meat, fish and poultry in shops in the week ending 12th July compared to the previous week.