A tranche of activities to raise awareness of the key role of auctioneers in the Scottish red meat industry has been undertaken in recent months by Quality Meat Scotland (QMS). 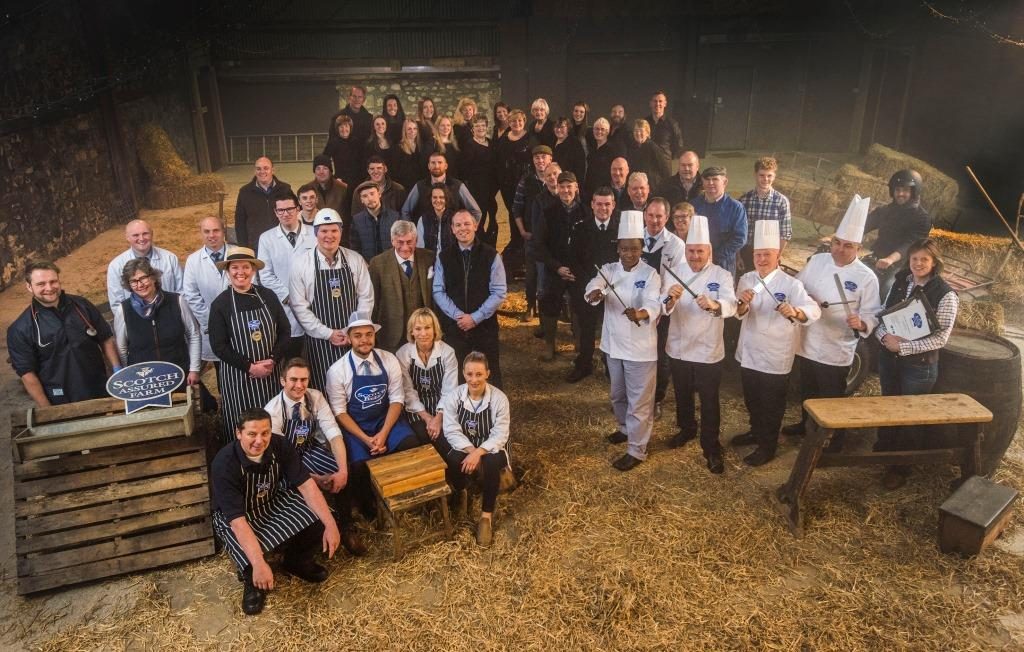 QMS has been working with auctioneers up and down the country as part of its public relations activity to communicate the care and commitment which goes into the production of top-quality Scotch Beef PGI and Scotch Lamb PGI, at every step in the chain.

The most recent piece of activity profiled Primrose Beaton, Head Cattle Auctioneer with Lawrie & Symington based in Lanark, who highlighted the importance of animal welfare and the traceability behind the Scotch Beef brand along with her enthusiasm for her role.

At the upcoming Royal Highland Show, auctioneers will also take part in activities on the QMS stand.

Last autumn QMS also undertook publicity with the catering team at United Auctions who got behind the Scotch Lamb campaign as part of Love Lamb Week, and a very successful “Meat the Market” workshop for auctioneers was held this spring.

“Our thanks go to all to the auctioneers who have supported Quality Meat Scotland’s campaigns and PR activities in recent months,” said Alan Clarke, chief executive of QMS.

“It is vital that the industry pulls together and that there is a concerted effort to communicate with the public to increase understanding of the hard work and dedication that exists in the different parts of our industry.”