Although prime cattle producers have seen prices firm slightly in the week ending August 3rd, prices are still 8.5% below last year, according to the latest market analysis from Quality Meat Scotland (QMS). 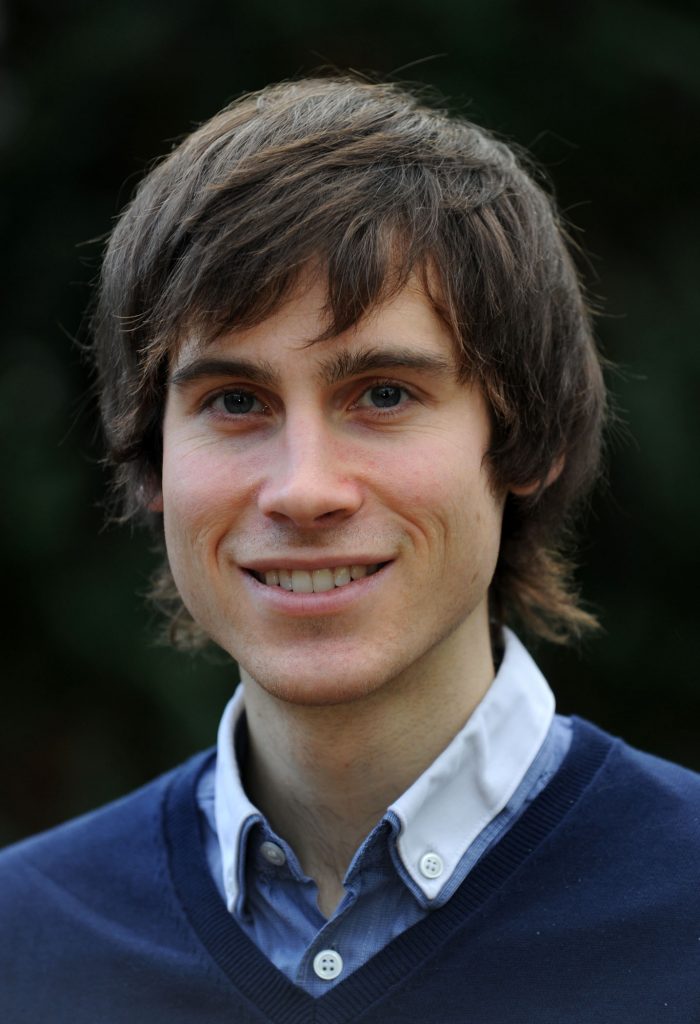 One of the contributing factors behind the current downturn in the cattle market is the general increase in supply of recent years.

“Defra figures show that once UK production has been adjusted for international trade flows, the total volume of beef available in the UK has risen in each of the past four years,” said Iain Macdonald, QMS senior economics analyst.

“In 2018, overall supply rose by another 3%, with a 5.4% in exports unable to offset a 2.2% lift in domestic production and a 6% rise in imports, driven by a sharp increase in frozen beef.

“This is likely to have resulted in a significant carryover of stocks into 2019, which weighed on the market in late 2018 and early 2019,” he added.

Looking at the supply side of the equation in 2019, UK beef production grew further in the first half of 2019.

On the international trade front, although UK exports rose by around 8% and imports contracted by a similar degree in the January to May period, this was not enough to balance the market.

Consumer demand has also acted as a significant headwind to the beef trade in the summer of 2019, with the weather significantly altering the balance of retail sales.

“Last year, adding together the sales of fresh and frozen beef and burgers showed an unchanged level of spending at GB retailers compared to 2017, with ideal barbecue weather boosting sales of steaks and burgers,” said Mr Macdonald.

“However, in the 12 weeks to mid-July 2019, this combined level of sales dropped by 2.7% as the sharp reduction in demand for burgers and steaks more than offset a recovery in spending on roasts, stewing beef and mince,” he commented.

According to Macdonald, seasonality of consumer demand shows that steak sales add their most value to the overall beef market during the summer months, contributing more than a third of sales value from only around a fifth of sales volumes.

Therefore, the sharp decline in demand for steaks this summer will have had a major impact on the overall strength of the market.

“This retail sales data from Kantar Worldpanel also highlights that retail prices tend to change by a lesser extent over time than producer prices, both when farmgate prices are rising and when they are falling,” said Mr Macdonald.

“This is not just a feature of the beef market but can be seen across a wide range of goods prices in the UK economy, driven by the aim of smoothing consumer prices,” he added.

In 2019, it has not been just the domestic UK beef market that has been facing headwinds.  The wider EU market for beef has been subdued despite relatively stable production levels and a rise in net exports, indicating an overall reduction in supply.

As August began, EU average farmgate prices for prime cattle were trading around 5-6% below year earlier levels, while cow prices were down by 3%.

Irish farmgate prices rose seasonally until late May, but have since fallen sharply, reflecting a lift in weekly slaughter numbers, leaving them down by 9% year-on-year in euro and by 7% in sterling.

“Interestingly, their average price in July 2019 was 6% lower than the levels of July 2016, but when quoted in sterling, prices were unchanged, with currency movements since the EU referendum hampering their competitiveness in the UK market,” said Macdonald.

Looking further afield, farmgate prices are looking better from a producer’s perspective in the US, Brazil and Australia.  However, stronger currencies have meant that farmgate prices in the US and Brazil have risen more slowly in local currency than in sterling or euro, making them less competitive internationally than in 2018.

In Australia, prices have been highly volatile in recent years, reflecting a drought-induced production cycle.

Moving back to Scotland, where the dominance of the beef herd leads to a bias towards spring calving and a subsequent peak in supply during the winter months, weekly slaughter numbers have been dropping back recently.

“Last year saw an overall decline in calf registrations of 2.6%, driven by a 2.9% reduction in beef-sired calves, said Macdonald.

“This signals a likely tightening of supply relative to 12 months earlier towards the end of 2019 and into 2020 when these 2018-born calves reach finishing weight and condition,” he added.

QMS response to The University of Edinburgh Study