The Livestock and Meat Commission for Northern Ireland (LMC) claims that the solution to climate change is a lot more complex than reducing red meat intake and something that all sectors should claim collective responsibility for. 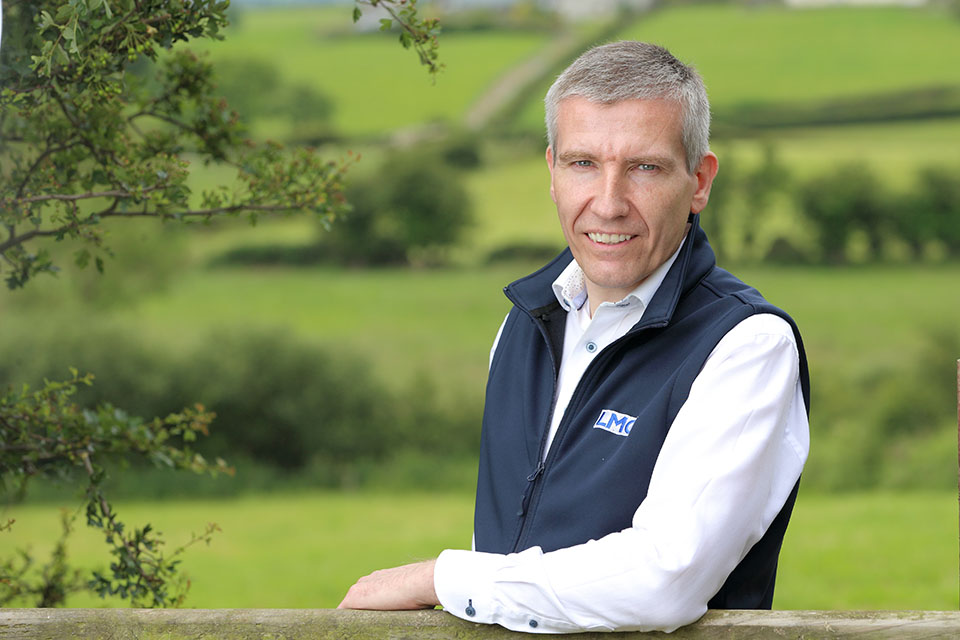 LMC’s CEO, Ian Stevenson: ““If we are to tackle the issue of climate change, it must be a collective effort from all sectors. The responsibility cannot be left for the agriculture sector to shoulder.”

“Recent coverage of this latest UN report depicts animal agriculture as a key problem in the climate change discussion, however, when compared to other sectors in countries such as the UK, its emissions are significantly less,” said LMC chief executive, Ian Stevenson.

“Official statistics from the Department for Business, Energy and Industrial Strategy have shown that transport accounted for 26 per cent of the UK’s greenhouse gas emissions in 2016. Energy was responsible for 25 per cent, 17 per cent was businesses, 14 per cent homes and just 10 per cent from agriculture. Our industry is consistently being used as a scapegoat in what we feel, is an incredibly complex issue.

“As we have said many times before, sustainable livestock production plays a hugely important role in the health and well-being of the planet and its people.

“We have a rapidly growing population around the world and with growth in incomes in developing countries also comes a growth in demand for quality meat protein and other dietary enrichments.

“In Northern Ireland we have productive livestock, which are adequately supplied with abundant quantities of water and grazing lands, ideally placed to convert human inedible grass into high quality human edible protein.

“If we are to tackle the issue of climate change, it must be a collective effort from all sectors. The responsibility cannot be left for the agriculture sector to shoulder,” Ian continued.

“LMC works closely with industry and government partners on this issue. We are an active member of the European Roundtable for Beef Sustainability (ERBS) and one of its key priorities is to decrease the intensity of greenhouse gas emissions in beef production.

“We must not forget the vitally important role that red meat plays as part of a healthy, balanced diet. The solution to climate change must not be seen as a one size fits all. Climate change is a global problem with local solutions of which agriculture plays a key part.”