Breeding sow numbers in Scotland are approaching levels not seen since 2011, according to the latest market analysis by Quality Meat Scotland (QMS).

Recent developments in the sector, including the approval of the Brechin slaughter plant for export to China and the takeover of the UK operations of the processor Tulip securing its future, give a degree of reassurance to producers.

Stuart Ashworth, QMS Director of Economics Service explained: “Nevertheless, the change in the processing structure in Scotland over the past decade, and Scotland’s high pig heath standards, does mean that a considerable volume of pigs are moved to England for finishing, showing little change in the number of finishing pigs on Scottish farms.” 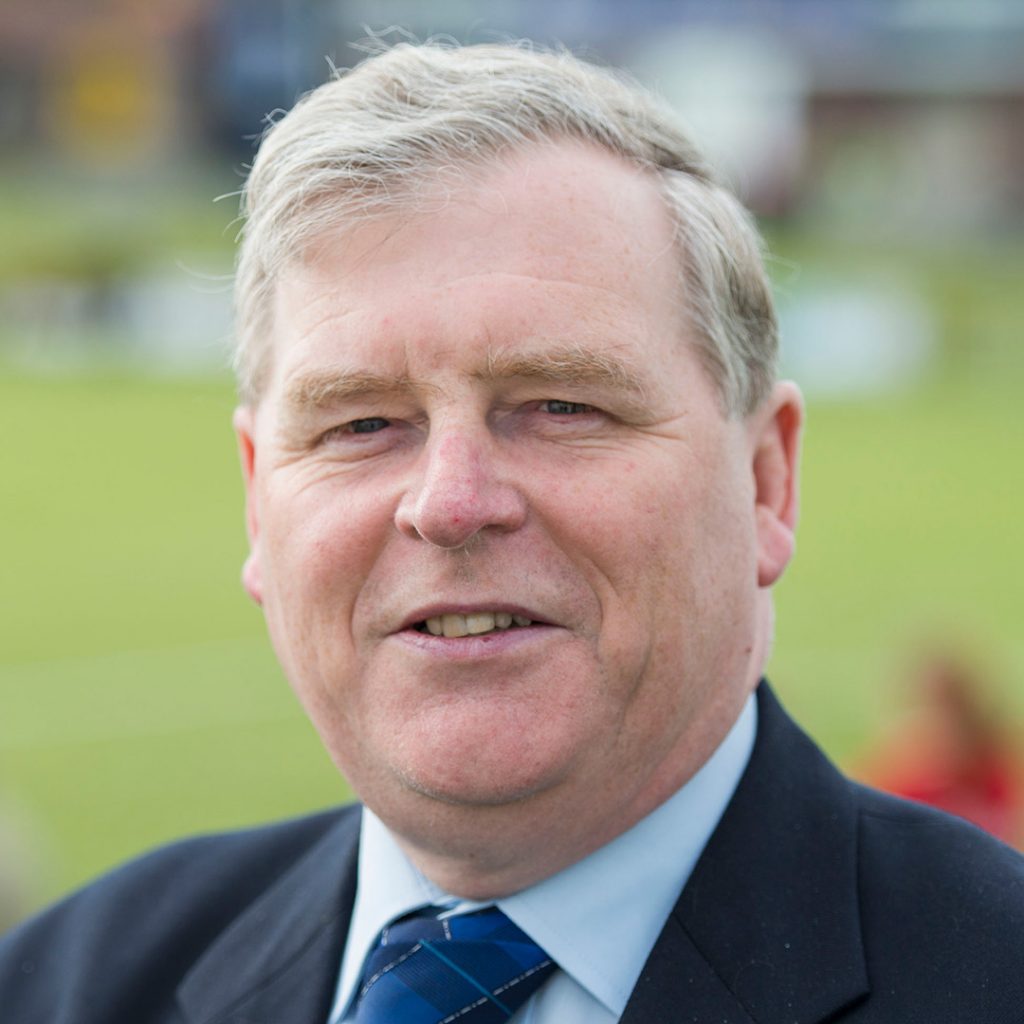 Confidence in any sector is also aided by market returns and a feeling of being valued for your work.  While the lower returns than a year ago and the challenges of red meat’s association with health and environmental impacts have been well documented for the cattle and sheep sector, the pig sector has been less affected.

“Pig prices are being supported by the global incidence of African Swine Fever particularly in Asia which is stimulating demand for pork in this part of the world; with China in particular drawing in supplies from around the globe underpinning global pig prices,” he added.

Whilst producer prices for pigs are currently over 6% higher than this time last year and back to levels seen in autumn 2017,this contrasts sharply with beef prices which are 12% lower and lamb prices at 1% lower than a year ago.

“In contrast to the cattle and sheep sectors the Scottish pig sector is showing growth. Scottish breeding sow numbers are reported to be nearly 20% higher than a year ago approaching levels last seen in 2011,” said Mr Ashworth. “The recent publication of the results of the Scottish June agricultural census shows clearly contrasting levels of confidence across the red meat sectors.

Not surprisingly a decline in the breeding herd leads to a decline in finishing stock numbers and the number of calves registered in Scotland in the 12 months to June 2019 fell 1.5%, continuing the trend of the past three years.

“Kinder weather conditions this spring contributed to a substantial increase in the number of lambs reported on Scottish farms this June but breeding sheep numbers are little changed, and indications are that breeding hogg numbers this autumn are lower than last year,” added Mr Ashworth. “With the number of cull ewes passing through the auction system, and UK abattoirs, since the beginning of June increasing, this would suggest the confidence among sheep farmers remains fragile.”