Deliveries of new season lambs to the UK and EU market are increasing with prices sliding across Europe in line with seasonal trends, according to the latest analysis by Quality Meat Scotland (QMS). 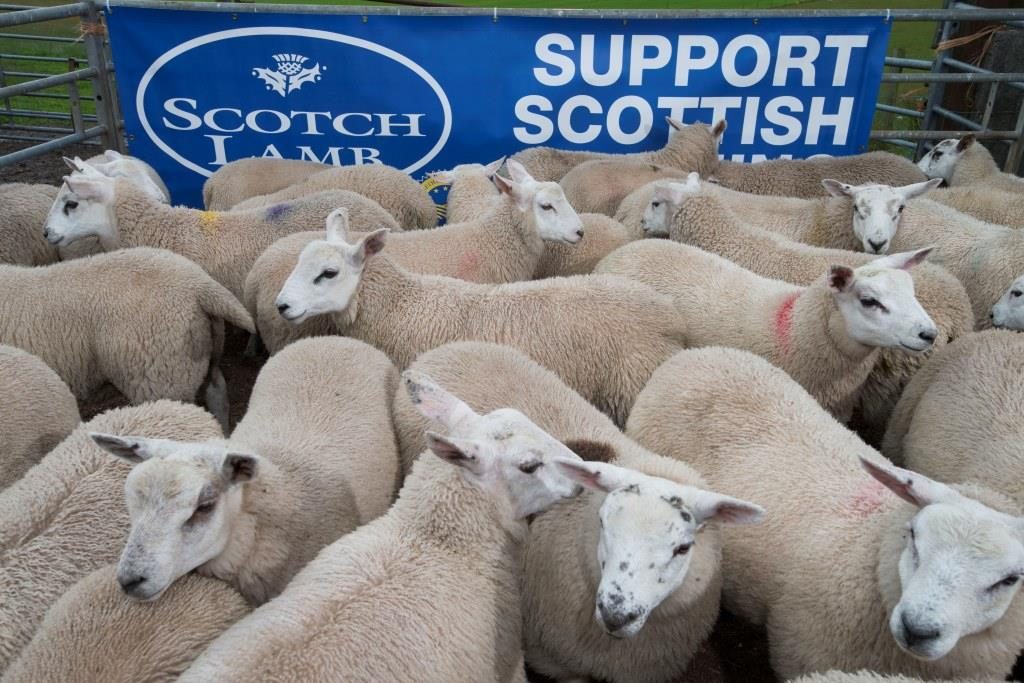 The decline in prices over the past few weeks has taken prices below the levels of twelve months ago in the major sheepmeat producing member states of Europe. Prices are 9% lower in Ireland, 7% lower in France and 4% lower in Spain.

In the UK, current prices stand 5-6% lower than a year ago and in the most recent week are their lowest level since 2015.

Since May, more benign weather and good grass growth, when compared to last year, have influenced growth rates.

The number of new season lambs slaughtered and carcase weights across the UK have been higher than last year. This has led to an increase in meat production through May and June of around 12%.

“However, it is still worth noting that the current level of domestic production is lower than it was in 2017.”

Sterling weakness has contributed to stronger exports in first five months of 2019 and particularly firm trade during May.

“In short, New Zealand is sending more product to China and the USA at the expense of the EU,” said Ashworth.

“This has created an opportunity for UK sheepmeat exporters who have seen significant increase in deliveries to Germany, the Netherlands and Italy as well as growth to France.”

Deliveries of New Zealand lamb to the UK over the first half of 2019 have been 22% lower and more than 40% lower during June alone.

Nevertheless, according to Mr Ashworth, despite increased exports and reduced imports, the increase in domestic production during May and June has resulted in slightly more sheepmeat on the home market than this time last year.

“Without building stocks, consumption has to increase and according to Kantar World Panel data, that has been the case through May and the first half of June,” said  Ashworth.

“However, according to the UK retail price index, the price of lamb during June has fallen by 2-3% compared with a year ago to stimulate extra demand.

“In short, to clear the market, retail prices have had to fall which in turn pressures the farmgate price,” added Ashworth.

In the short term, sterling weakness and lower interest from New Zealand in the EU and UK market creates opportunities for UK exporters, off sets increased domestic production and supports the market.

“However, this is to ignore the lack of clarity that still exists over Brexit which adds to the uncertainty in the market place, short-term adjustment to lamb marketings and the risk that prices would have to fall significantly for UK lamb to remain competitive in the European market – a market which plays such an important part in the sales of Scotch Lamb PGI and UK lamb,” commented Ashworth.