Exports of red meat and offal from the UK have enjoyed a strong start to the year with shipments surpassing 300,000 tonnes – up 13% on 2018. 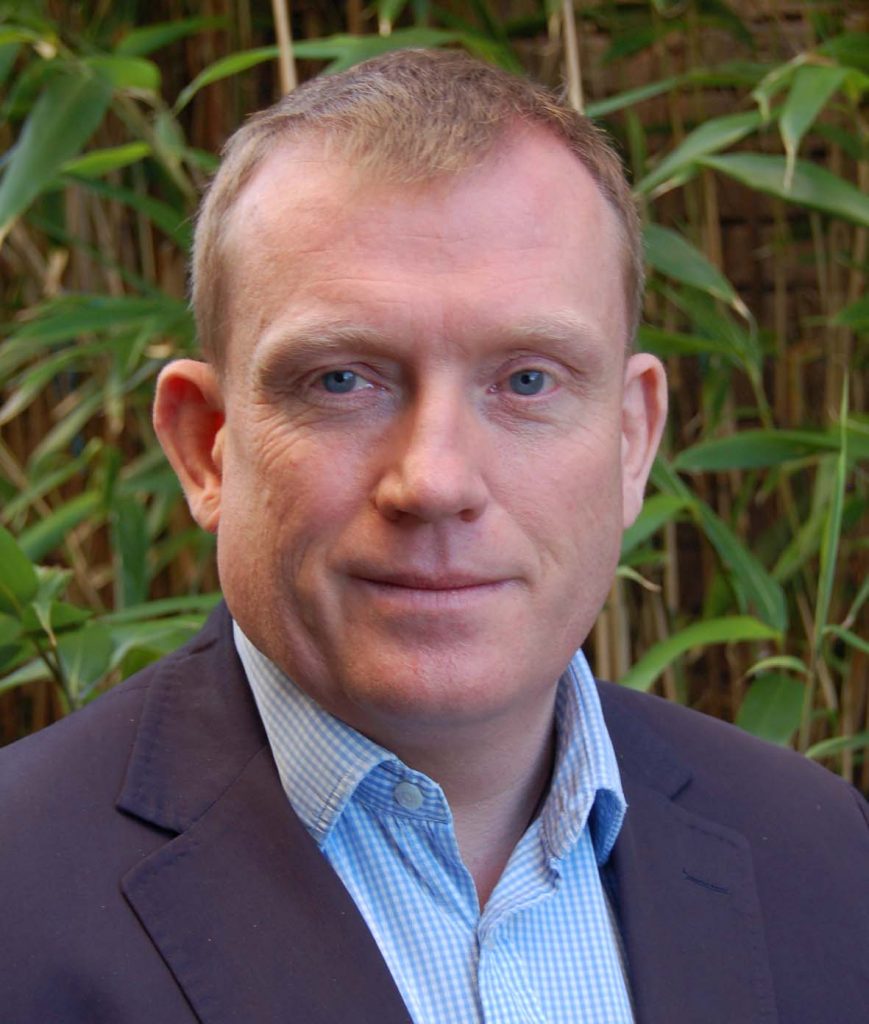 According to the latest HMRC figures, more than £711 million worth of beef, lamb and pork products were shipped around the world in the first six months of the year. This is a rise of 8% compared to last year, when red meat exports stood at £658 million.

The prevailing African Swine Fever situation has driven demand for imported pork across the Asian region, and particularly in China. From January to June, the UK saw shipments increase by 56% to 57,000 tonnes, representing 35% of total UK pig meat exports.

AHDB’s Head of Asia Pacific Jonathan Eckley said: “It has been a very strong start to the year for our red meat exports with growth across all three categories. The low sterling value has undoubtedly been a driving factor and higher pork shipments have been driven by demand from China, which continues to be an important market for the UK.

“While it’s unclear at present what impact Brexit will have on the EU market for UK red meat exports, AHDB will continue to look at new markets outside of the EU and aim to build on these impressive figures for the foreseeable future.”