Team UK James Gracey and Lennon Callister fly out this Friday to challenge other elite European young butchers in the finals of the International Young Butcher Competition taking place next weekend at the IFFA exhibition in Frankfurt, Germany. 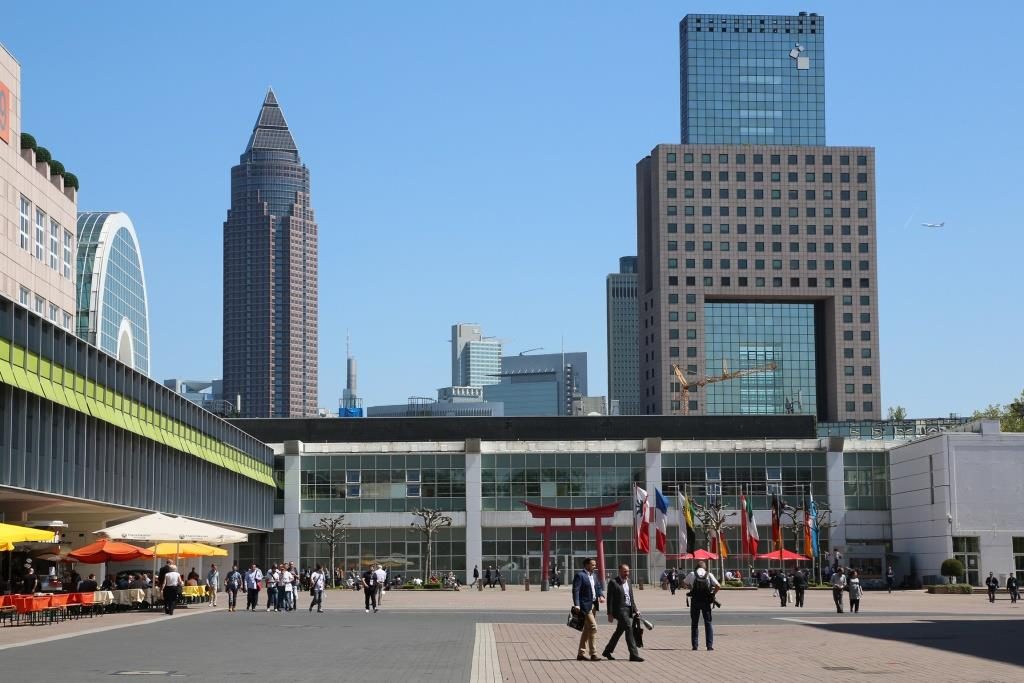 The twelve finalists will come under pressure demonstrating skills for innovation, precision and methodology across six categories with strict time constraints in Seam Butchery, Ready to Eat, Barbecue and Kitchen Ready products in front of internationally recognised expert judges. As well as thousands of visitors from across the Globe on what is likely to be the two busiest days for the exhibition next Saturday and Sunday. 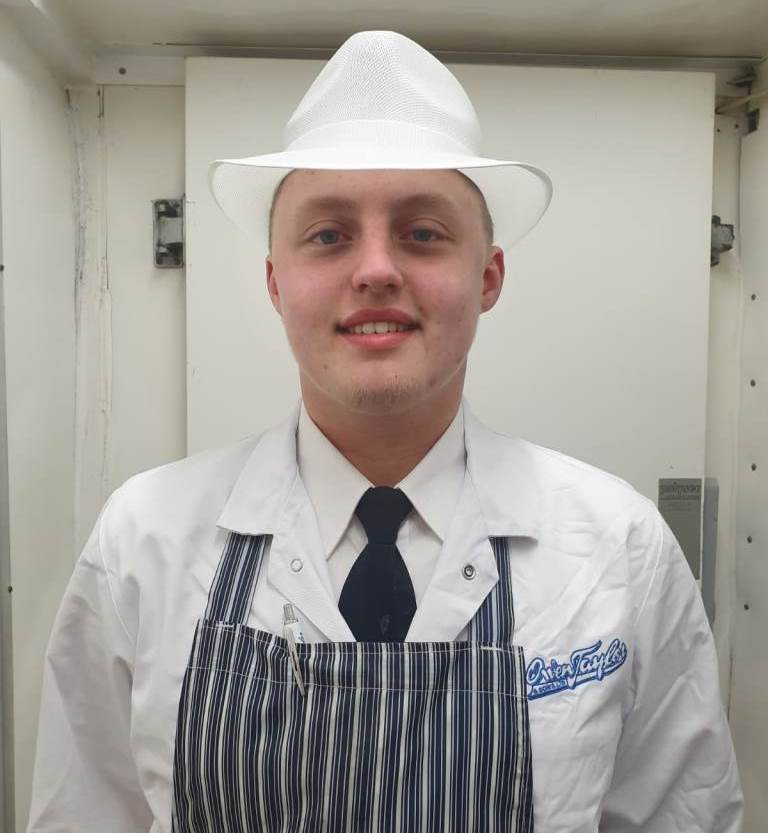 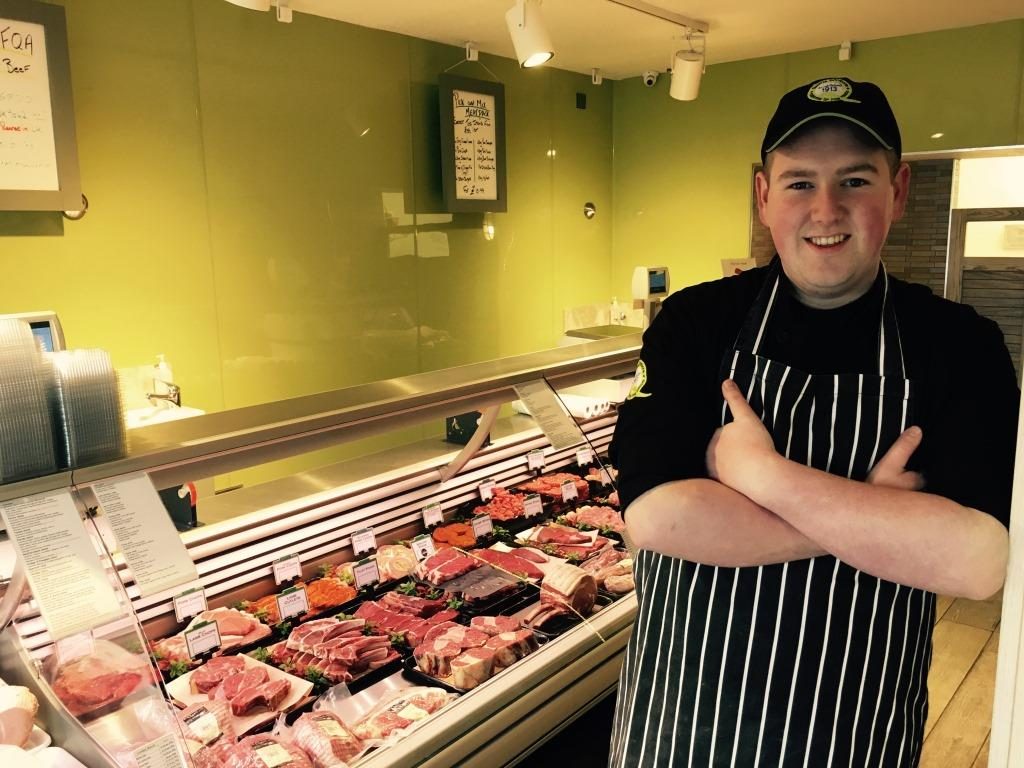 James Gracey of M A Quail.

National Craft Butchers (NCB) are members of the International Butchers Confederation (CIBC) and arranges sponsorship and a programme for a UK Team to compete in the annual competition hosted by members of the CIBC.

Team UK Manager and NCB chief executive Roger Kelsey said: “The competition is an incentive to young people in the trade to increase their performance, their crafts’ skills and creativity. It also ensures a comparison between training levels at international level and provides great opportunity for the competitors and testament to high standards of training, so vital for the future of UK butchery!”

Cutting Edge in new partnership with NOCK for UK & Ireland