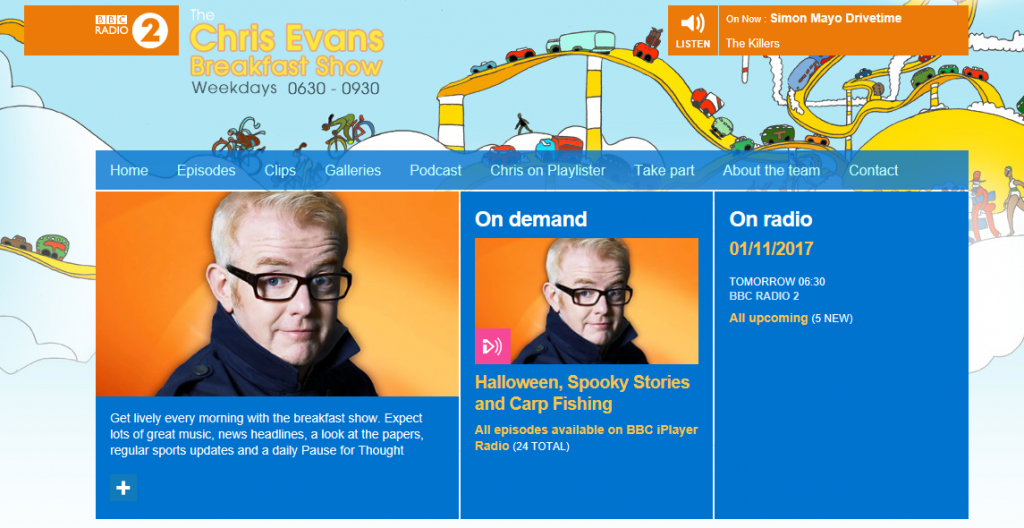 A highlight of the week was the UK Sausage Week celebration lunch, during which awards were presented for some of the best sausages across the UK, including the Supreme Sausage Champion accolade.

However, the week consisted of so much more than that, with butchers, manufacturers, retailers and ingredients suppliers running their own events up and down the country.

The UK Sausage Week awards, the awards’ winners and the campaign itself achieved national and regional recognition in the consumer press across a number of newspapers, magazines, websites blogs and radio stations.

Amongst the national coverage was multiple mentions on The Chris Evans Breakfast show on BBC Radio 2 (see our stories here and here), and a story in The Sun newspaper. The campaign was also covered on the ITV website.

These examples really are just a drop in the ocean of coverage achieved for the industry by UK Sausage Week.

UK Sausage Week ran from 30th October to 5th November. For further information on what went on during the campaign, click here.