With the Government now saying there is an inevitability about exiting the EU without a deal on 31st October, and ‘turbo charging’ preparations, the National Sheep Association (NSA) is calling with extreme urgency for plans to be actioned to protect the immediate future of the UK sheep industry.

NSA has repeatedly expressed its concern at the serious damage a no-deal scenario would cause the sheep sector, due to the high volumes of UK lamb currently exported to the EU, some 96% of the total export market. 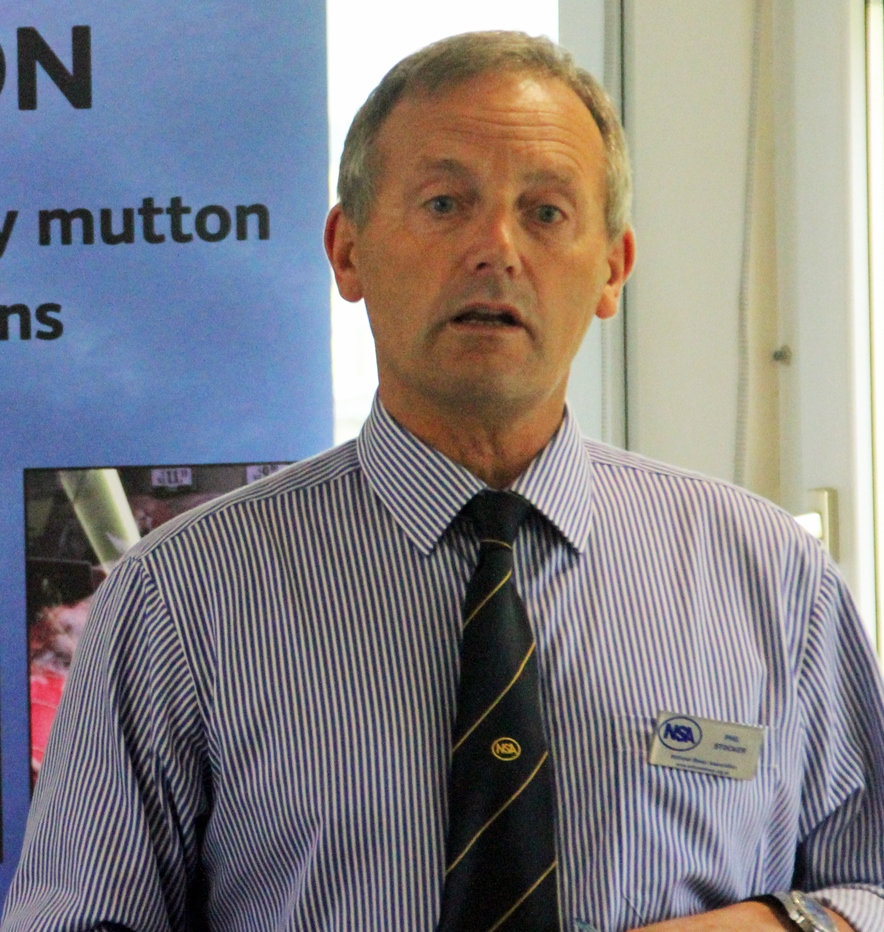 Phil Stocker, NSA chief executive, says: “NSA has repeatedly called for a no-deal or disorderly Brexit to be avoided at all costs and we are hugely alarmed by the rhetoric of Boris Johnson and his new cabinet in recent days – even though this may be part of a negotiating tactic. Such a scenario would be disastrous for our industry at any time, but late October is when a huge peak of UK lamb will be reaching the market. If in the event of a no-deal Brexit we lose EU access for UK sheepmeat, even for a few months, then a plan is needed now to ensure farming and supply chain businesses do not go under, that capacity and confidence is maintained so we can still operate once market access is restored, and that the disruption is as short-lived as possible.

“There are a number of steps that are immediately essential and cannot be put off until October. In the event of an acrimonious no deal we could still be in a position where access to the EU is entirely closed.  If not then tariff relief is our preferred option to keep the market functioning.  The NSA also believes steps must be taken to temporarily close the UK to sheepmeat imports while we are unable to export and focus on getting all our production into our own domestic markets. This will not be easy given the huge volumes of lamb that are usually exported, but if plans are put in place now to invest in cold storage capacity then, using public procurement markets such as the armed forces, schools and hospitals, we can make the most of what would otherwise be a catastrophe.

“What absolutely must not be allowed to happen is a mass cull of lambs with no attempt to get them into the foodchain. This would be an obscene waste and would have future capacity impacts for our sector.  It can be avoided if the right steps are taken now.”

NSA has also stated that getting the UK listed as a third country able to trade with the EU will be a matter of urgency in a no deal scenario – but that a support system needs to be designed now to offset the debilitating impact that the related WTO tariffs would have.

Stocker continued: “As an industry, we cannot operate with 40-50% tariffs on exports. NSA has already spent a huge amount of time talking to Defra and the Treasury about the financial and structural support that will be needed and what will be best for the industry in the immediate case of this happening and in the absolutely worst case scenario of the situation lasting for longer than a few months. This work needs to be picked up by Mr Johnson and this new team immediately, and the severity of the situation appreciated and acted upon.”