Worshipful Company of Butchers event raises over £61,000 for The Cure Parkinson’s Trust

Worshipful Company of Butchers event raises over £61,000 for The Cure Parkinson’s Trust

Following the Master’s Charity Dinner last week The Worshipful Company of Butchers has revealed that its fund raising for The Cure Parkinson’s Trust has raised just over £61,000 for the charity. 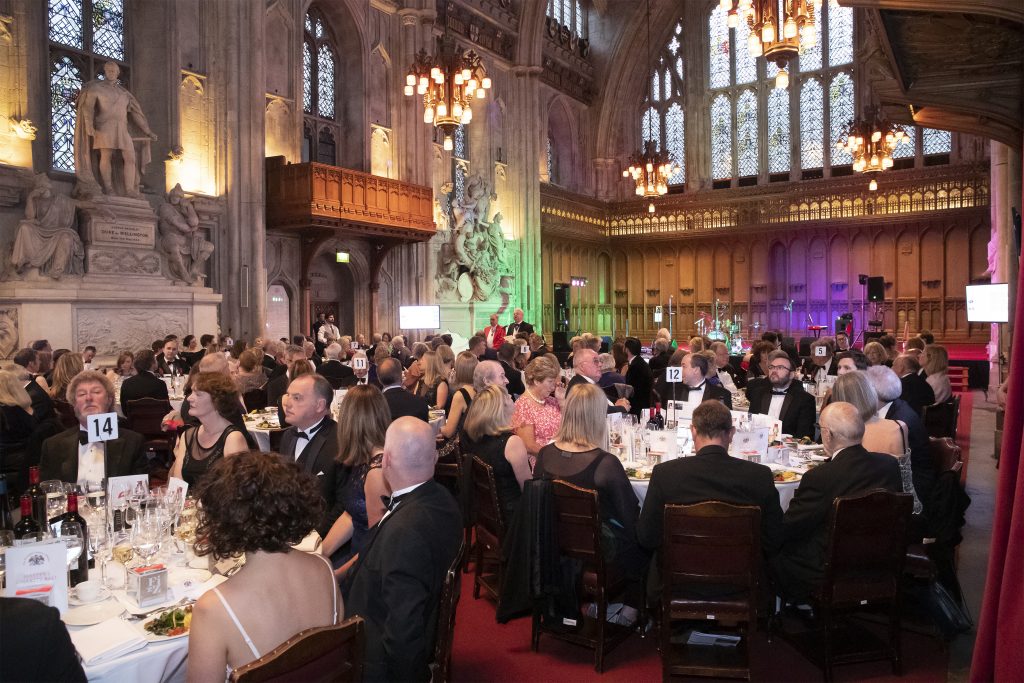 The event, held in at Guildhall, London was attended by over 300 guests and this year’s Master, Graham Baker, chose The Cure Parkinson’s Trust as his chosen charity this year, as his wife, Liz Baker, was diagnosed with the condition at the age of just 43.

Chairman of the organising committee and Liveryman, Peter Allen, said: “We’re absolutely delighted with the total raised for the Cure Parkinson’s Trust and, on behalf of the organising committee, I would like to thank everyone who attended the evening at Guildhall and supported the Worshipful Company of Butchers together with those who couldn’t come on the night but who supported the Silent Auction either through donating prizes or bidding for lots. A great achievement all round.”