The beef industry remains under continued pressure, particularly the cull cow market, from the near-complete closure of the foodservice industry in the UK and Europe, according to the latest market analysis from Hybu Cig Cymru- Meat Promotion Wales (HCC). 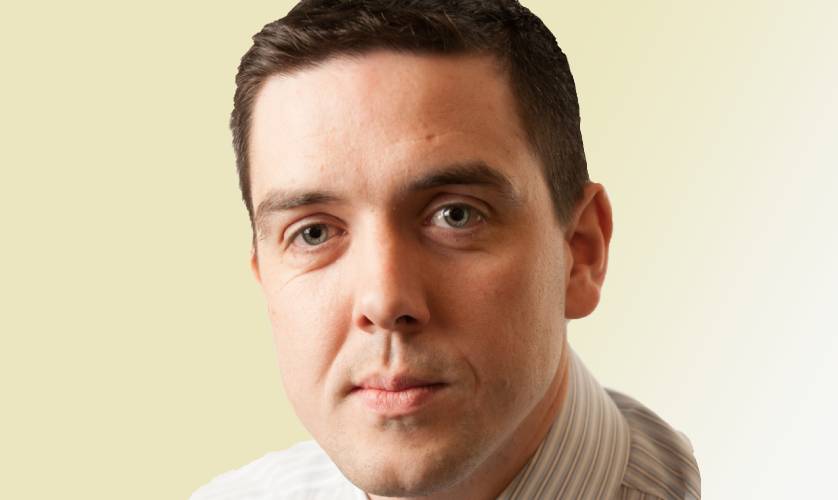 The ceasing of trade to hotels, restaurants, pubs, educational establishments and workplace cafeterias has produced a destabilising effect on the market prices for both lamb and beef, as a result of the Coronavirus outbreak. In particular, carcase balance issues persist with the lack of this traditional market for more high value beef cuts, such as steaks.

Concern is compounded by the closure of many national fast-food service providers and the changes in demand from manufacturing beef businesses. Processors are facing challenges around switching to selling to other markets and maintaining demand for their preferred cuts.

The all prime cattle average market price in England and Wales has been fluctuating since the start of the year, with the most recent liveweight price for the week ending 18 April standing at 186.4p/kg.

“Some product has been diverted from foodservice to the retail sector but processors may also decide to put some of the higher value product into storage by freezing. The loss of foodservice business is causing a major imbalance in the market.”

For the week ending 18 April, the average deadweight prices in England and Wales for steers stood at 319.0p/kg – down 6p on the week, and 20.3p below the corresponding week in 2019. Steers saw a steep decrease in deadweight prices despite throughput numbers being 5.1% less than the previous week. This latest decrease means that steer prices have fallen over 13.5p over the last fortnight. A similar pattern can be seen for the other prime cattle types of heifers and young bulls.

Deadweight cull cow prices are also causing concern, with the England and Wales average price for the week ending 18 April being 208.0p/kg. While this is similar to the previous week it still remains 23.2p below year-earlier levels.

John Richards, industry development and relations manager at HCC said: “Throughput figures for March showed that there was an increase in the volume of beef processed to meet retail demand. The clear issue is while there has been increased demand from retail it will not be for the same cuts and products as would have been seen from foodservice.

“Some product has been diverted from foodservice to the retail sector but processors may also decide to put some of the higher value product into storage by freezing. The loss of foodservice business is causing a major imbalance in the market.

“Although HCC and other organisations have initiated marketing campaigns designed to encourage consumers to cook hindquarter cuts at home, this demand imbalance is unlikely to settle in the short-term whilst uncertainty looms around restrictions for businesses and consumers.”