Following a consumer study which revealed a number of misunderstandings surrounding freezing food, the Food Standards Agency (FSA) is encouraging consumers to reduce waste by making better use of the freezer over the Christmas period. 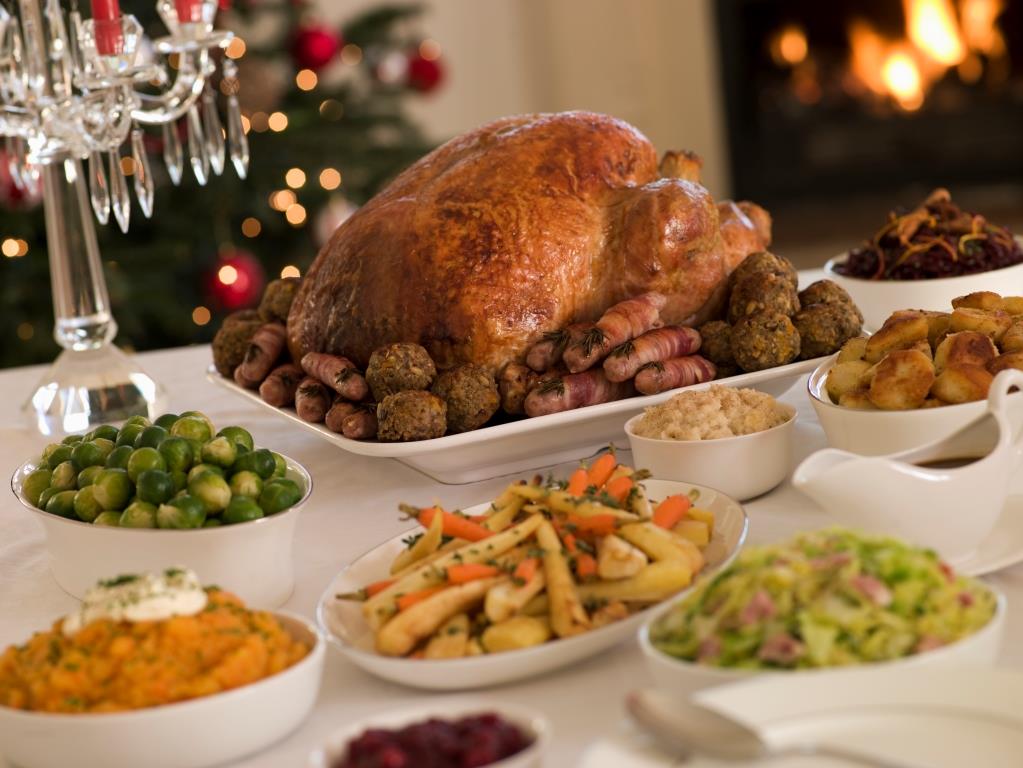 The FSA will deliver its message through the online character ‘FSA Freezer Fairy’ in the form of tips and advice, such as what and when to cook, freeze and defrost products including meat.

According to the FSA, seven million tonnes of food and drink is thrown away from UK homes each year and wasting food costs the average household £470 a year.

A study conducted by the FSA also found that over two thirds (68%) of people surveyed admitted to having thrown food away in the past, with the most common reason given being that it was past its ‘use by’ date.

The study also identified a number of freezing ‘myths’ that are preventing people from using their freezers to make food go further. A major finding was that 38% of consumers incorrectly believe it is dangerous to refreeze meat after it has been cooked.

“Every year we throw away seven million tonnes of food and drink from our homes,” Dr. Kevin Hargin at the FSA commented. “Much of this waste is unnecessary, and a better understanding of how to freeze food safely could go a significant way towards tackling the problem.

“That’s why we’re making freezing the focus this Christmas and demonstrating, with the help of our festive FSA Freezer Fairy, that proper use of the freezer can help take some stress out of Christmas cooking and reduce food waste.

“By planning ahead you could get the bulk of your Christmas cooking done weeks in advance and store the food in the freezer,” Hargin said.

“The freezer is like a pause button, so you can freeze foods right up to the ‘use by’ date.”