The deadline of the 6th July for nominations for this year’s Women in Meat Industry Awards is fast approaching. 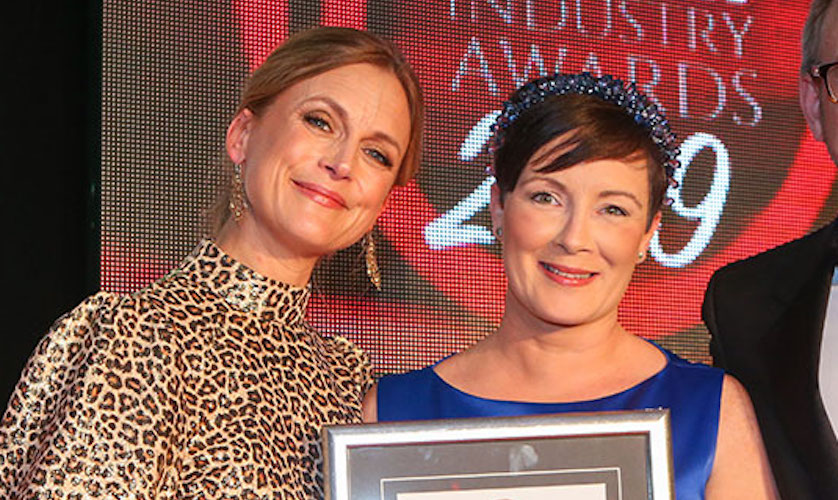 There has been a great response in the call for nominations, with all nine categories receiving a swathe of entries. However, as the deadline approaches, readers and members of the wider industry are encouraged to get their nominations in before midnight on the 6th July.

Publisher of Meat Management magazine, which organises the event, Graham Yandell, said: “It’s great to see so many nominations coming in for these awards, particularly in the current climate. If you know someone amazing that deserves to be recognised, then don’t miss out and go to www.womeninmeatawards.com and nominate as many colleagues or people you know in the categories available.”

Comments from a couple of last year’s category winners show the awards are held in high esteem. Marketing manager for Multivac UK and winner of the 2019 Industry Supplier Award, Laura Affleck, said: “Working in the meat industry has opened my eyes to all the hard work that goes behind each meat product you see on the supermarket shelves. The Women in Meat Awards is a great event to be involved in and to support other women in the industry.”

Dawn Speers, technical manager for ABP, won the Manufacturing/Processing Award in 2019, added: “This initiative recognises the importance of women in the meat industry and helps to show a different and diverse perspective to anyone thinking about a role in meat.”

Visit the website to make your nominations before midnight on the 6th July: www.womeninmeatawards.com.

Thanks to the 2020 Awards partners:

Event date is subject to ongoing Government rulings on public assembly and therefore the organisers reserve the right to make appropriate changes if required affecting the date or venue at their absolute discretion.