Scottish prime cattle prices have lacked direction for the majority of the summer and over the past couple of weeks have drifted lower, according to the latest market analysis by Quality Meat Scotland (QMS). 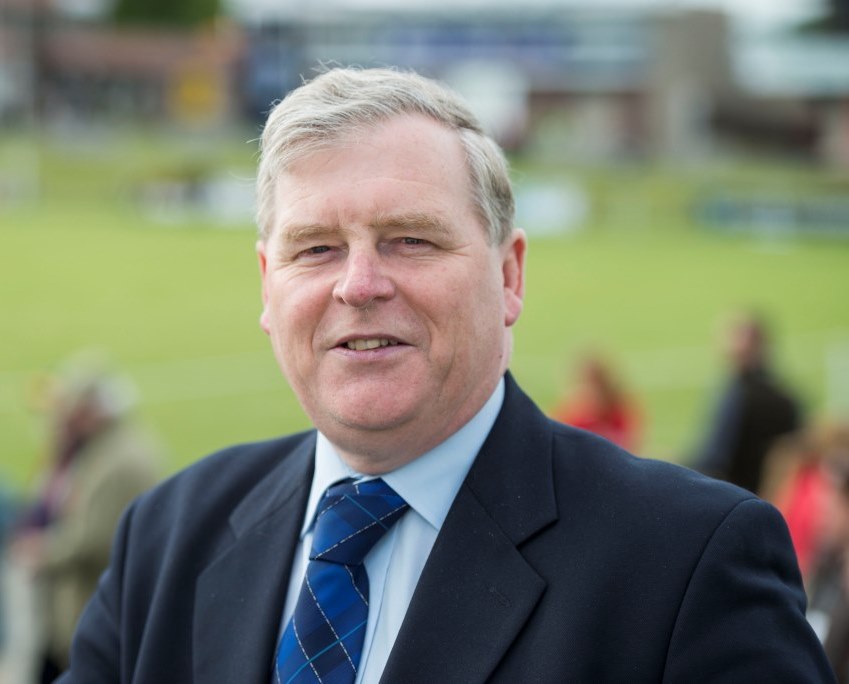 However, according to Stuart Ashworth, QMS director of Economics Services, Scottish farmers are not the only producers facing difficult market conditions.

“Similarly, when quoted in US dollars, major traders Argentina and Brazil are also seeing a slide in producer price. However, the effect of exchange rate movements is apparent in that the Brazilian price, when quoted in local currency, is around 5% higher than last year. The dramatic weakening of the Argentinean currency over the past month means that in local currency, Argentinean producers currently benefit from prices nearly 50% higher than a year ago.

“Australia is also benefiting from weaker exchange rates which have helped to push their beef producer prices 5-7% higher without affecting their competitiveness on international markets,” added Mr Ashworth.

Unusually, producer prices in many parts of the world have slipped despite lower volumes of beef being produced.

The European Union reports total beef production in the first half of 2019 was 1% lower than it was in 2018.  The USDA also report lower throughputs at their abattoirs than this time last year which combined with a reduction of around 4kg in carcase weights, means lower domestic production in the US.

Although not as significant, the UK also reported lower weekly kills of prime cattle through past quarter but because of increases in carcase weights of around 5-7kg, the volume of beef produced has increased.

“Provisional UK trade data for July shows beef imports to be significantly lower than they were a year ago,” said Mr Ashworth.

“Over the first seven months of the year, customs data shows imports to have fallen 9% while exports have increased by 14% resulting, despite higher carcase weights, in a lower volume of beef on the home market,” he added.

In France where the current producer price is a more modest 1% lower than a year ago, their production has fallen 3% over the first half of the year.  Lower production and lower imports points towards lower consumption in France.

Similarly, beef imports into the EU over the first seven months of 2019 have been 4% lower than in the same period last year.  Adjusting for trade and a fall in production, the volume of beef available for consumption within the EU has dipped below last year’s levels despite producer prices weakening.

“European beef prices have therefore come under pressure at a time when the volume of beef produced has been sliding, suggesting weaker demand for beef,” concluded Mr Ashworth.