The Chartered Institute of Environmental Health (CIEH) has demanded that the Government keeps its word and does not put the UK’s food and environmental standards up for negotiation during trade talks. 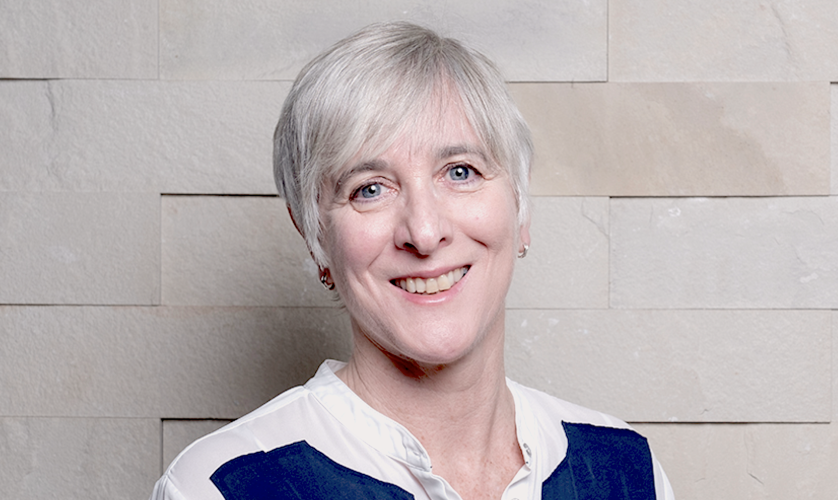 Throughout Brexit negotiations, the Government had made a series of commitments to maintaining, and even enhancing, the UK’s food and environmental standards once the UK had left the European Union.

However, the CIEH says that recent reports suggest that the Government is now preparing to put these standards at the centre of trade negotiations in order to secure deals with countries outside of the European Union.

This comes after the National Farmers Union president, Minette Batters, called on Government to introduce legislation on food and animal welfare standards into the Agriculture Bill.

Anne Godfrey, chief executive at CIEH, said: “We are very concerned by rumours of backtracking from the Government on the vital issue of the UK’s food and environmental standards and the comments from the new Environment Secretary only heighten these concerns.

“Since the negotiations around the UK’s exit from the European Union began, we have been heartened by the number of apparent commitments the Government has made to ensuring that our country is a world leader on these standards. There can be no trading away of these standards for a quick trade deal with third countries.

“Now that the UK has left the European Union we must look to maintain and enhance our food and environmental standards, helping to improve the health of the nation. We absolutely will be holding the Government to their word on this vital issue.”