Shockwaves were felt throughout the meat industry this week following the news that Vion is to quit the UK. The company’s beef, lamb and poultry businesses, across 38 sites, are now up for sale. The news was first revealed, directly to the trade, by Meat Management.

Dutch owned Vion NV first entered the UK as far back as the late 1990s when it acquired Key Country Foods, followed by Tranfield and subsequently Grampian Country Food Group in 2008. There are many in the industry who believe, privately, that the Grampian move may have been the start of trouble for the UK’s largest meat processor. Following the recent closure of its Hall’s of Broxburn factory, rumours have been widespread about the company’s financial position. 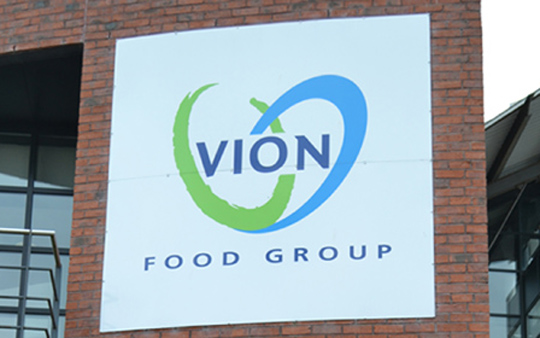 Vion has 38 sites across the UK.

Vion has 12 plants in Scotland, with its head office in Livingston and Scottish Finance Secretary, John Swinney is reported to be confident that there are “good prospects,” for the sale of the UK operations. However, he urged Vion to find a buyer “quickly.” Vion has around 2,300 employees in Scotland, 13,000 in total across the UK.

In Wales there are 3,491 Vion staff across seven sites including St Merryn Meat in Merthy Tydfil, a poultry facility in Wrexham, Llay feed mill and in Anglesey it has a poultry and red meat plant together with a hatchery.

NFU Cymru president, Ed Bailey said: “The news that Vion is to divest its interests in red meat, poultry and pork in the UK is obviously a concern to Welsh farmers.” Dafydd Roberts, chairman of the Farmers Union of Wales’ livestock committee said the move was disappointing, particularly as there had been hopes for further investment at the company’s Anglesey operations. “If they were to close it would be a blow for the whole Welsh meat industry.”

The Ulster Farmers’ Union’s pork and bacon chairman, Ivor Fergusony said: “Vion’s announcement is disappointing, but we are confident their profitability, including Cookstown, will attract a lot of interest and are hopeful that a buyer will come forward very soon.”

Relying on the market to drive production is ‘naive’ says SAMW
Adjudicator must be able to fine retailers in breach of Groceries Code, says NFU