Following Meat Management’s breaking news yesterday that Vion UK is to sell its UK food operations industry reaction has been flooding in. 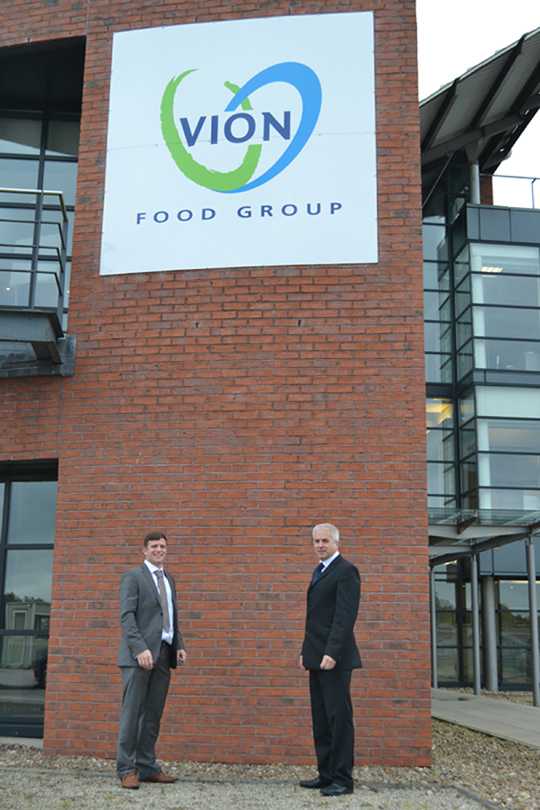 Nigel Miller, NFU Scotland’s president, said: “This news will come as a real shock to Vion UK’s employees, suppliers and customers. Vion has a diverse operation in the UK, encompassing chicken and red meat in Scotland. The Scottish food and farming sector is still getting to grips with the firm’s decision this summer to close its Broxburn operation.

Mick Sloyan of BPEX did not want to speculate telling Meat Management: “Let’s see how it plays out.” BMPA’s Stephen Rossides took a similar line, preferring not to comment.

Miller added: “The McIntosh Donald plant at Portlethen is one of the big five Scottish plants focusing specifically on the Scotch brand and is embedded in Scottish agriculture’s feeding heartland. Hundreds of Scottish farmers send significant numbers of top quality cattle to this plant and it is crucial that we safeguard it.

“The undoubted strength of the Scotch meat brand is our great asset; we have the capacity to produce a premium product and have a willing, expanding market at home and abroad for Scotch Beef, Scotch Lamb and Specially Selected Pork. It is imperative that we maintain the processing capacity that is integral to the meat sector’s success.”

As recently as February Vion invested in three TVI slicing lines, starting construction on a dedicated slicing room at its Malton facility in Scarborough.