In the run up to the Women In Meat Industry Awards 2018, Meat Management caught up with the event’s co-host – celebrity chef and businesswoman Lesley Waters. 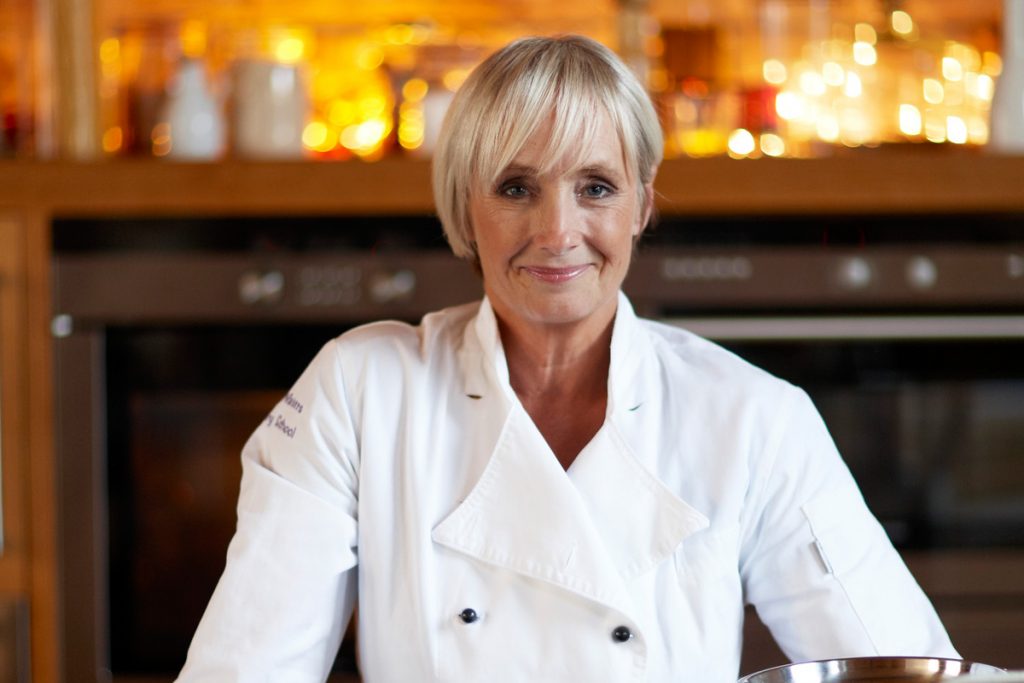 In an exclusive interview with Lesley, we learnt why she has decided to present the awards, and heard her advice for other women looking to start a career in food.

Q: Why did you accept the opportunity to host the Women In Meat Industry Awards ceremony?

A: It’s a great pleasure to have been offered the opportunity to help celebrate the talented women in the industry and I suppose, as a woman who often faces the challenges of working in a male dominated area, I wanted to help recognise the female contributions to the industry. I know how tough it can be.

Q: There are still fewer women than men in senior management roles at UK meat businesses. Why do you think this is and how can women be encouraged to progress?

A: The association is often made that it is a man’s industry, but as far as making a change, evenings such as the Women In Meat Industry Awards will really help to close the gender gap and put female roles in meat at the forefront for a change. This will also help offer role models to motivate women interested in this field.

I believe role models are an important thing; I was having a look at some of the women that have been put forward this year for the awards, and they look amazing! If you look at the history of their work it’s very impressive.

Q: What advice would you give to young women looking to start a career in food?

A: My advice would be to gain as much personal experience as you can. The thing that really helped me was travelling. I obtained a working scholarship in Germany and America and it was a fantastic experience which opened many doors.

If you talk to people about a career in food, they immediately think of restaurants, but restaurants really are only a small part of the food world. You now have things such as recipe developers, food styling, photography, food journalism, blogging and travel. The field has changed so much, there are so many roles that neither I nor anyone else would know of.

Q: You are well-known for regular television appearances on Ready Steady Cook, Great Food Live and This Morning. How did you become involved in promoting good food on a national stage?

A: To be honest with you it was an accident! A very lucky accident, because without my work in television I wouldn’t be living in Dorset and running a cookery school, or doing the lovely Women In Meat Industry Awards that are coming up in November, so I have a lot to thank it for.

I believe I was just in the right place at the right time and that allowed me to seize some fantastic opportunities in the industry which I may have not considered before. I have always been interested in nutrition, healthy eating and exercise and there is always an element of this in my presenting to a certain degree.

For the full, exclusive interview with Lesley Waters, make sure you read the September edition of Meat Management magazine out soon.

Vote for your winners!

There are seven voting categories for the awards, for which the finalists have been announced following industry nominations, and there is still a chance to vote for your winner.

An eighth award, Meat Businesswoman of The Year Award, will be presented to one of the seven winners (excluding The Rising Star category) and will be selected by a panel of industry judges.

Cast your votes now, or before 31st July, at www.womeninmeatawards.com/vote.

Any queries about the awards or dinner can be directed to Emma Cash on 01908 613323 or emma.c@yandellmedia.com.