Competitors from across the UK have won awards at the National Barbecue Competition organised by the National Federation of Meat and Food Traders at Coventry on the 15th March, as part of its Spring Road Show, which was attended by more than 70 butchers, guests and industry representatives. 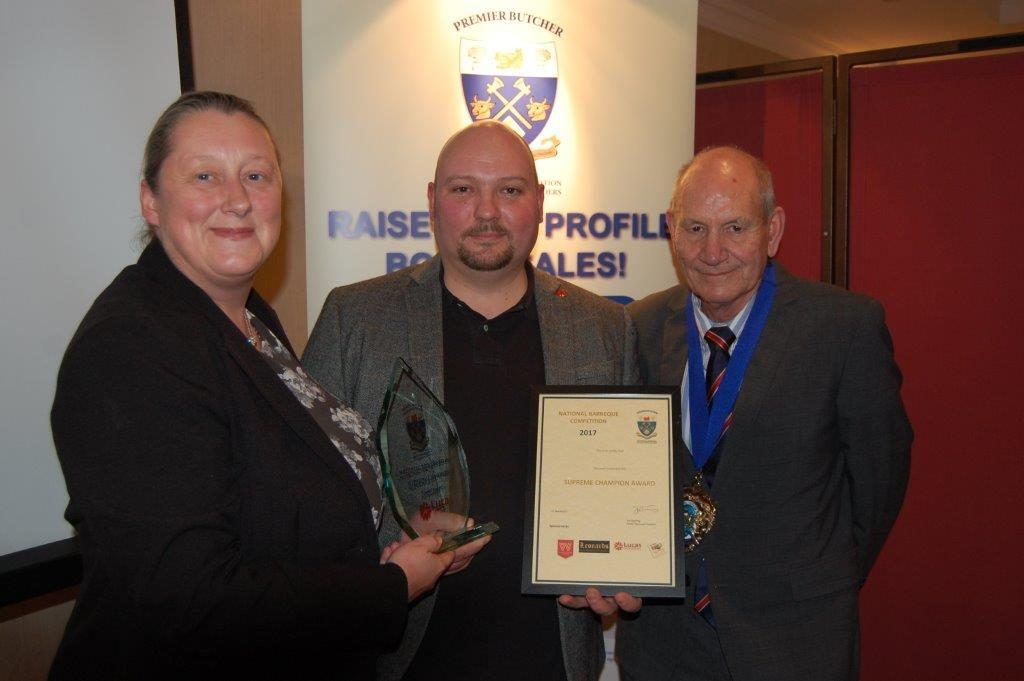 The competition was overseen by a panel of eight judges, with head judge and competition adjudicator John Taylor MBE praising the entrants for the “overall quality” of the contest’s 152 products.

In addition, the show included demonstrations and presentations from a number of businesses, as well as a Butchers Forum, chaired by Derbyshire butcher John Mettrick, during which attendees discussed new tips and opportunities.