Nigel Fredericks Trading Ltd goes down with loss of 250 jobs

Nigel Fredericks Trading Ltd goes down with loss of 250 jobs

Nigel Fredericks Trading Limited closed its doors after being placed in administration last week. The 250 staff have been made redundant. Administrators Dow Schofield Watts Business Recovery had been working with the directors and attracted a number of potential buyers but none had been willing to conclude a deal.

Established in 1890, Nigel Fredericks supplied the catering, hotel, leisure and education sectors including a number of high-profile sporting venues. The company was based in Colindale, North London with a small distribution operation in Mansfield. 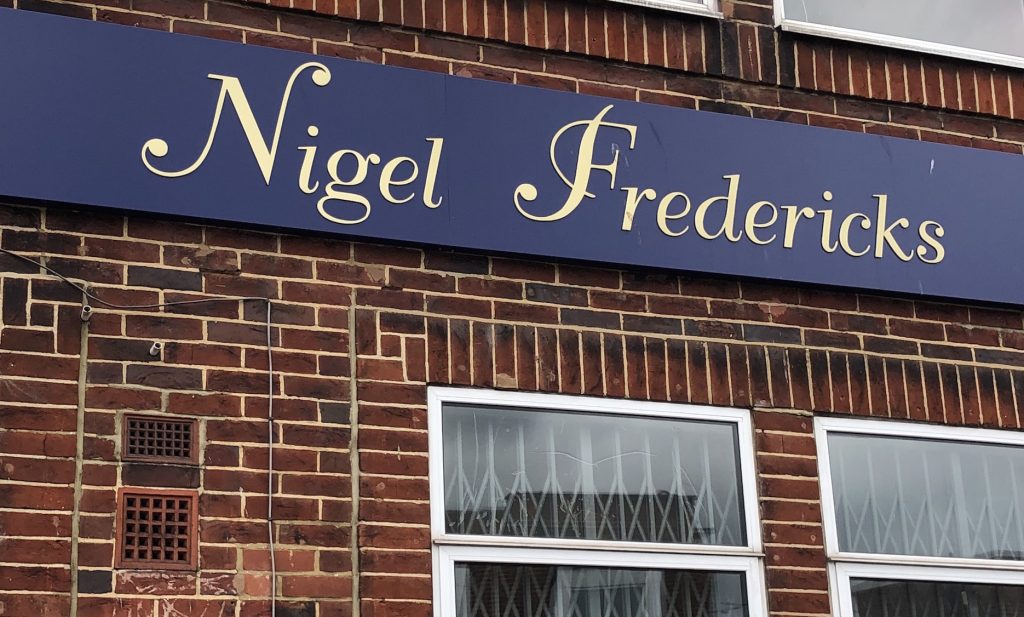 In recent years it had invested heavily in new equipment but subsequently faced cashflow problems due to rising costs, increased finance lease costs and a reduction in credit insurance. Nigel Fredericks Limited had entered into administration with PWC in September 2018 and was subsequently acquired by independent shareholders and directors.

Lisa Moxon and Ben Barrett of Dow Schofield Watts have now been appointed as joint administrators.

Lisa Moxon stated: “Conditions in the meat and poultry industry have been difficult and Nigel Fredericks Trading Limited has come under pressure from a range of different factors. The new directors and their loyal staff have worked incredibly hard to turn around the business, improving quality and service and introducing significant personal investment, but despite their best efforts, it failed to achieve the turnover required to ensure its viability.

“We have been working with the board to review options for the business including finding a new buyer, but while there were a number of interested parties, none was willing to take it forward. It is with regret that we have had to announce the closure of this long-established business, however the directors would like to thank staff, customers and suppliers for all their support.”

The assets of the business which include a wide range of modern meat processing equipment are being sold by auctioneers and valuers Landwood Group.  Any interest in the plant and machinery should be addressed to Mark Bailey at the Landwood Group, Manchester.