The National Sheep Association (NSA) is calling on the House of Lords to put pressure on the Government to adopt the proposals made by MPs Simon Hoare and Neil Parish for the Agriculture Bill to legally require equivalence of standards for imported foods. 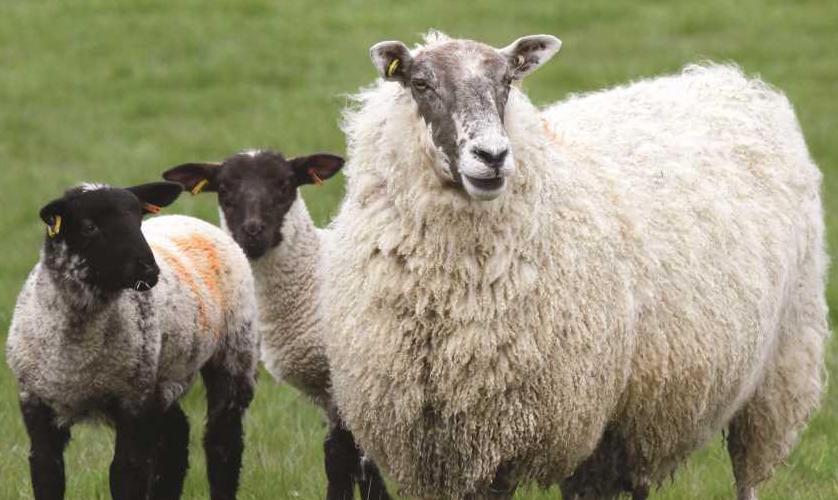 During the Bills report stage debate, MPs had voted to incentivise farmers that practice higher animal welfare standards but voted against amendments to ensure a guarantee of British animal welfare, food and environmental standards in imported food as part of trade agreements.

With these amendments being voted down by margin of 149 on Wednesday this week the Bill is now likely to go to the House of Lords possibly by the first week of June and then back to the Commons in early July.

“One thing we must learn from the recent Covid-19 problems is that food security and resilient supply chains are equal in importance to environmental protection and climate change.”

NSA chief executive, Phil Stocker, said: “With the Governments manifesto commitment to protect and not compromise on our environmental and animal welfare standard in trade deals, it is highly concerning that they will not cement this in legislation. The pledge, after all, is one that stands for the term of this Government, however, this commitment needs to be far more permanent that that.

“This amendment is at the top of the list that  NSA, and no doubt a good number of peers within the House of Lords will be keen to examine in more detail as the Bill begins its journey in the Lords, and we are firmly behind calls for a standards commission to take responsibility for standards equivalence decisions.”

The NSA added that it is also concerned over the lack of unity over the subject of food and farming and international trade and that decisions could be made without the benefit of the completion of our national food strategy.

Stocker continued: “Reading some of the comments made by MPs in the debate on Wednesday it is still clear that there are entirely opposing views on our future relating to food self-sufficiency and security, and international trade.

“Of course, there is a balance that has to be struck and exports are a crucial part of our industry that help keep prices up and enable full product utilisation. But it surprises me that so few people in positions of power, even when we are in the depths of huge market disruption, remember that our domestic market is always the one we fall back on in times of concern, whether its brought about by animal disease, human pandemics, or political disagreements, and then they wonder why supply chains struggle to adapt.

“One thing we must learn from the recent Covid-19 problems is that food security and resilient supply chains are equal in importance to environmental protection and climate change.”