A report from the Agriculture and Horticulture Development Board (AHDB) found that red meat exports from the UK rose to more than £1.5 billion last year, making 2019 one of the strongest years on record, with Asia being key to the success. 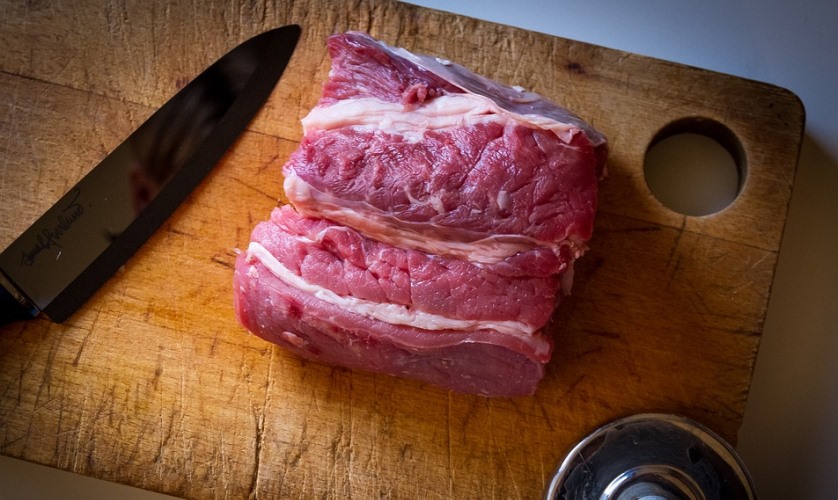 According to HMRC, the total value of red meat exports increased by 13 per cent year-on-year, with more than 661,000 tonnes of pork, lamb and beef shipped around the world.

While the Europe continued to be the UK’s primary market for exports, strong growth was recorded for all three meats to non-EU countries.

AHDB international market development director, Dr Phil Hadley, said: “This year has been phenomenal. As well as a record year in terms of both volume and value, we have also seen some incredible market access wins, which has helped make 2019 one of the best years for our red meat exports.

“This tremendous success is underpinned by AHDB’s commitment to target and grow key markets not only through the tremendous efforts of our export team, but also through a network of 13 agents and representatives across Europe as well as staff in the US, China and Hong Kong.”

AHDB head of Asia Pacific, Jonathan Eckley, said: “The Asian market was key to the success of 2019, with demand for imported pork continuing across China in light of the ongoing ASF outbreak.

“We have also seen great success for our pork exports to Taiwan, with £6.8 million worth of pig meat shipped in our first full year of trading, following the granting of market access in 2018.”