The meat industry, together with members of the public, have hit out at a property business following its decision to ban members of its staff from claiming food expenses for products containing meat. 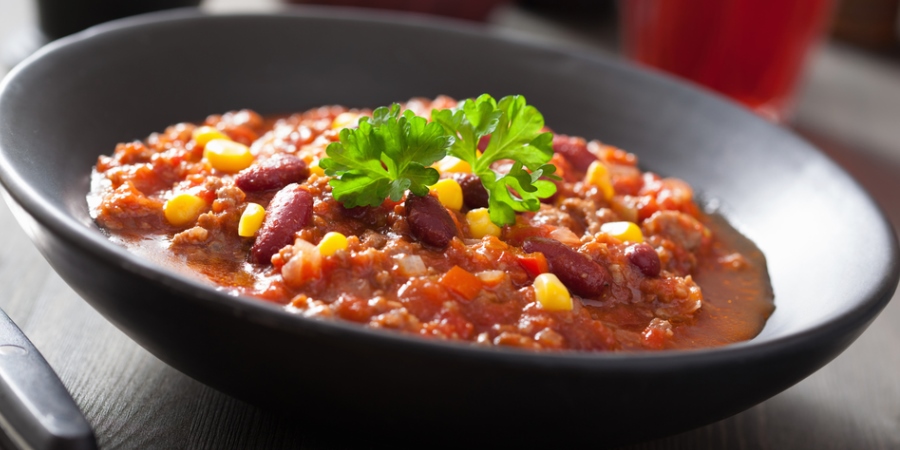 The company in question is a property firm, Igloo Regeneration. Adverse reaction to the decision was swift as the news, also reported by the BBC, spread quickly.

Meat Management’s Twitter campaign, Meaty March, led the charge, along with trade association AIMS, which posted its response on Twitter: “Have just read @iglooRegen statement on their web site. What a load of clap trap. For what are supposed to be educated people to fall for this nonsense about meat free diets once again shows the urban ‘elite’ failing to understand British Livestock Farming.”

Within hours of the story being published on the BBC website, over 280 people made their feelings known as these examples indicate:

“We want to treat people like grown up’s but are actually treating them like children that are not allowed to make an adult choice. Vegan/vegetarian terrorist agenda in full flight.” – ‘Phlebas’

“Hang on….is it April 1st? I cannot believe that a supposedly forward thinking business would actually practice what is effectively dietary discrimination. If I sat at my desk in their office eating a ham sandwich, would they give me a verbal warning?” – ‘absolutely80s’

“If all vegans were told they could not claim if their meals did not contain meat it would be against their human rights, do this to a meat eater then, hey lets get free publicity and say how great we are. Discrimination and stupidity at its best.” – ‘Ned’

“Have to say this is beyond a Woke-Joke. Who do these `employers’ think they are to dictate diet to employees even if only for the purposes of expenses related to what you buy for lunch `on the firm’?” – ‘GGRF’

Igloo highlighted environmental reasons as the motive behind the decision to become a ‘vegetarian company.’ However, Meaty March drew the company’s attention towards figures published Agriculture and Horticulture Development Board (AHDB) which highlights the UK as one of the most sustainable places for agriculture in the world in response to the move.

In a statement released by the company, it said: “The collective move highlights the significance of the ongoing climate crisis and is reflective of the company purpose to do well by doing good for people, place and planet.”

A spokesperson for Igloo, Kate Marfleet, added: “Food choices are very personal, so we felt it was important to engage the whole team in the decision making process and the response sent us a clear message that it was something people saw great value in. The new policy will remain under review by the igloo Values Team and we will ensure that it continues to reflect the latest research on the impact of food production on our environment.”