A host of organisations involved in the production of beef, lamb and pork in Scotland are uniting behind a brand new campaign to raise the profile of the industry’s environmental and animal welfare credentials.

Among the organisations supporting Quality Meat Scotland’s ‘Meat With Integrity’ campaign are NFU Scotland, the Scottish Association of Meat Wholesalers, the  Scottish Beef Association and the National Sheep Association of Scotland.

The campaign is also being supported by the Institute of Auctioneers and Appraisers in Scotland (IAAS) and the Scottish Federation of Meat Traders Associations, as well as Scotland Food & Drink, the Royal Highland Agricultural Society of Scotland, the Scottish Association of Young Farmers Clubs, Scottish Pig Producers, Scotlean, Scottish Land & Estates and the Scottish SPCA.

Along with others including a chef and butcher, four farmers – Hazel McNee from Tealing, Joyce Campbell from Sutherland, Bruce McConachie from the Cairngorms and Fraser Shaw from Dumfries and Galloway – have been unveiled as the “faces” of campaign. Filming and interviews have been completed on their farms ahead of the campaign launch on Monday 29th July. 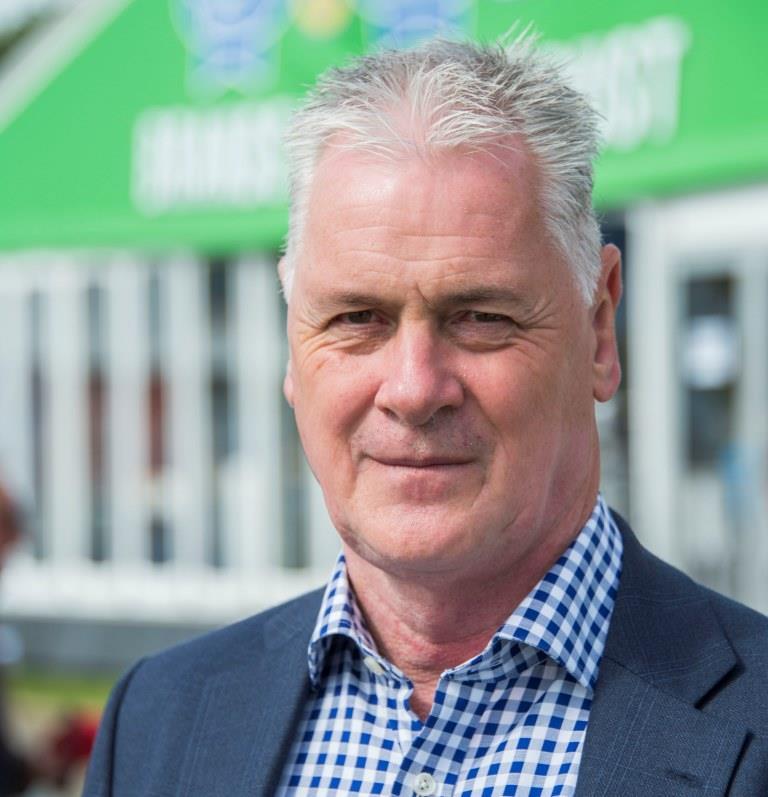 Alan Clarke, chief executive of QMS, said he was pleased that the entire industry is getting behind the campaign, saying this level of support and a collective push would add valuable weight to the campaign.

“A huge amount of time and energy has gone into developing the campaign which will also raise awareness of the heritage and expertise in the industry, along with the priority given to robust traceability and quality assurance,” said Mr Clarke.

“As an industry we have been incredibly frustrated by the lack of balance and accuracy in much of the media reporting over the past few months and now is the time to pull together as an industry to redress that,” he added.

Clarke urged everyone involved in the red meat industry to throw their collective weight behind the campaign in the weeks ahead and in particular to help raising awareness by sharing #meatwithintegrity social media content.