A new study published in the US, claiming an association between the consumption of both red meat and processed meats with heart disease, has been found wanting in its scope by the Food Advisory Board and two leading UK trade organisations. 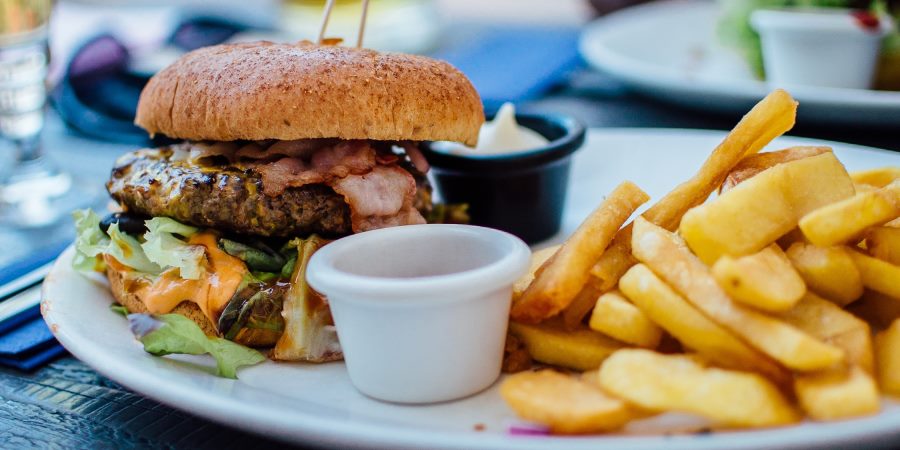 The research, published in the journal JAMA Internal Medicine, looked at whether consuming processed meat, unprocessed red meat, poultry, or fish was associated with incident cardiovascular disease and all-cause mortality? Its top line findings were: “Intake of processed meat or unprocessed red meat was significantly associated with all-cause mortality, but intake of poultry or fish was not.”

Having closely examined the study, Dr Emma Derbyshire, Public Health nutritionist and member of the Food Advisory Board, warned that the data used for the authors’ conclusions was flawed: “This was a large study but used data from around three decades ago which is not necessarily reflective of current dietary patterns.

“Current intakes of red meat in the UK have been declining and when consumed as part of a healthy and balanced diet continues to be an important source of nutrition including high quality protein, iron, vitamin D and potassium.”

Eating meat not a direct causation

Industry trade bodies, which also took time to look at the study on behalf of their members were equally sceptical.

CEO of BMPA, Nick Allen, said: “We must be careful when acting upon research and headlines like this. The study claims an ‘association’ with processed and unprocessed red meat and cardiovascular disease (CVD) and all-cause mortality, but this merely means that they found a relationship between two variables. In reality there could well be other variables in the participants’ lifestyles affecting this relationship that the researchers don’t know about.

“The study didn’t find a ‘causation’. In other words, they can’t claim that eating meat directly caused an increase in CVD. Indeed, the researchers make an important caveat by stating in their report that “the associations of unprocessed red meat, poultry, or fish consumption with CVD and all-cause mortality are still uncertain.”

Tony Goodger, a spokesperson for the Association of Independent Meat Suppliers (AIMS), added: “AIMS notes and agrees with the comments of Professor Gunther Kuhnle from the University of Reading  when he said, that the increase in absolute risk is so small that is unlikely to be relevant for the individual – there is no need to stop eating meat.

“We support a balanced diet based around the 5 food groups including the consumption of fresh meat and poultry as it has served the human race well over millennia.

“In addition we actively promote #OrdinaryFood over the many fad diets that we believe are often peer pressure led.”

Meat Management also noted the limited scope of the study, acknowledged by the authors themselves in the published paper, which included:

A summary of the study can be read here.