Meat producers are being urged to remain vigilant after bluetongue virus was picked up in cattle imported from France through the routine post-import testing regime.

The Animal and Plant Health Agency (APHA) and the Pirbright Institute identified the disease in the animals when they were brought to North Yorkshire in England from an assembly centre in Central France, where bluetongue continues to slowly spread. 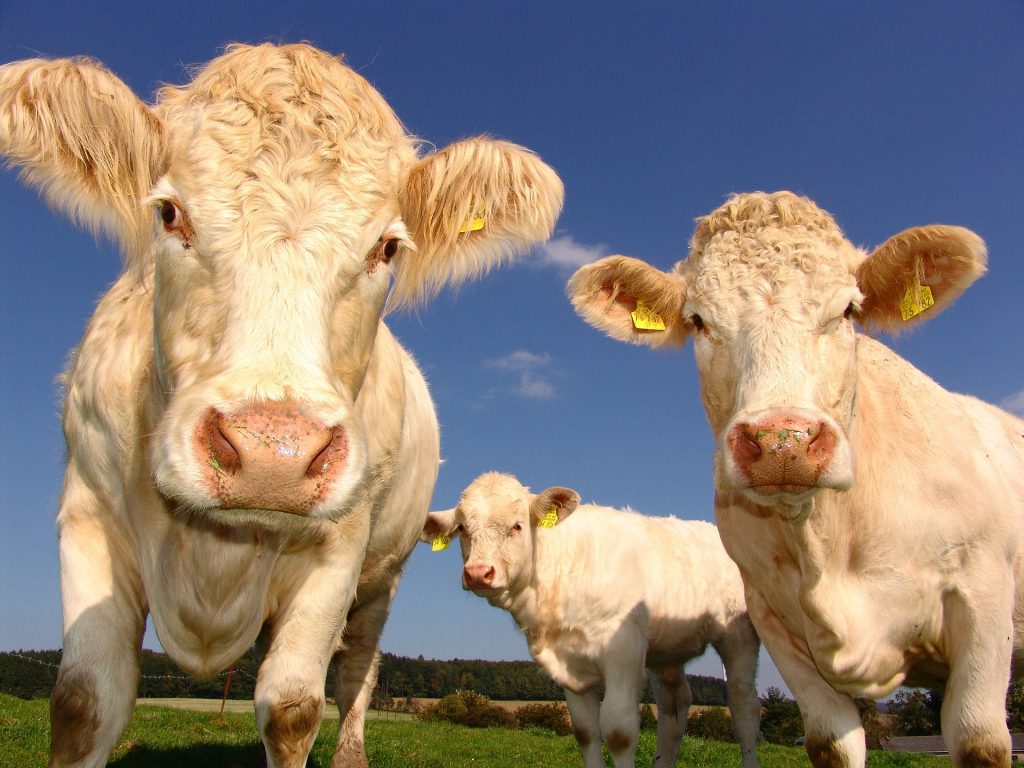 Action is being taken to ensure the risk of spread of the disease is reduced.

The virus is transmitted by midge bites and affects cows, goats, sheep and other camelids such as llamas.

It can reduce milk yield and cause infertility and, in the most severe cases, is fatal for infected animals.

The midges are most active between May and October and not all susceptible animals show immediate signs of contracting the virus.

Action is being taken to ensure the risk of spread of the disease is reduced, with movement restrictions at the affected premises.

The cattle were isolated and have been humanely culled.

Strict rules on the movement of livestock from regions affected by bluetongue are already in place.

Industry is being reminded that animals imported from these regions must be accompanied by the relevant paperwork to clearly show they meet certain conditions designed to reduce disease risk, such as correct vaccination.

Following the successful interception of the infected animals, the UK remains officially bluetongue-free, the risk of the disease remains low and exports are not affected.

Deputy chief veterinary officer for the UK, Graeme Cooke, said: “This detection is an example of our robust disease surveillance procedures in action but must highlight to farmers the risks which come with bringing animals from disease-affected areas into their herds.

“It is also a clear reminder for farmers that the disease remains a threat, despite coming towards the end of the season when midges are active.

“Farmers must remain vigilant and report any suspicions to APHA.”

Movement restrictions will remain in place on the premises for at least several weeks until testing rules out spread via local midges.

The UK Government has worked closely with a number of groups to raise awareness of the threat of bluetongue through the Joint campaign Against Bluetongue (JAB).

The most recent case of the disease in the UK came in 2007. The UK has been officially free from the disease since July 2011.