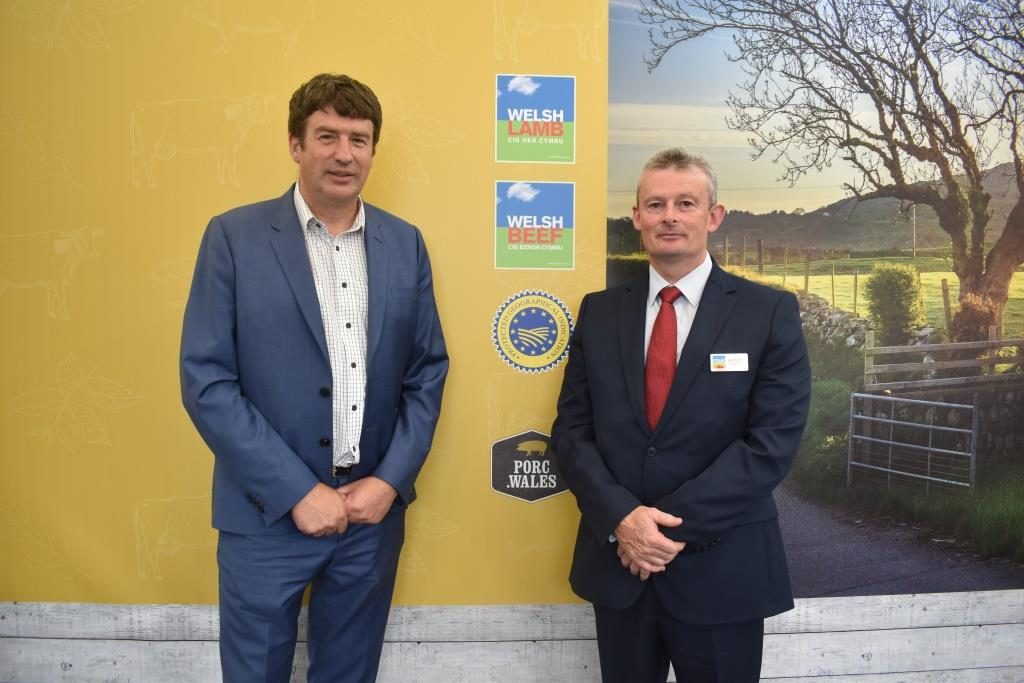 In recent months, lamb samples have been collected from a wide range of locations – processing plants, wholesalers, supermarkets, butcher shops, hotels and restaurants – in Wales and beyond.

Following testing at scientific traceability specialists Oritain’s laboratories, the results confirmed that all the products advertised as Welsh Lamb were genuine.

A PGI (Protected Geographical Indication) traceability system can now be double checked using forensic-level science to verify the origin of Welsh Lamb at all stages of the supply chain.

“It’s also vital to the Welsh red meat industry as we market PGI Welsh Lamb as a premium product.”

He added, “Customers have to know that if it’s Welsh Lamb on the label, it’s Welsh Lamb they’ll get. This becomes even more important as we try to secure new markets for our farmers in the Middle East and Asia.”

“I’m delighted that the first batch of analysis from Oritain has confirmed that the PGI system is effective in ensuring that Welsh Lamb is fully traceable right through the supply chain,” he concluded