Launched via a brand new website, this year’s annual Women In Meat Industry Awards have opened for nominations and all details can be found at www.womeninmeatawards.com. To nominate a candidate simply click here. 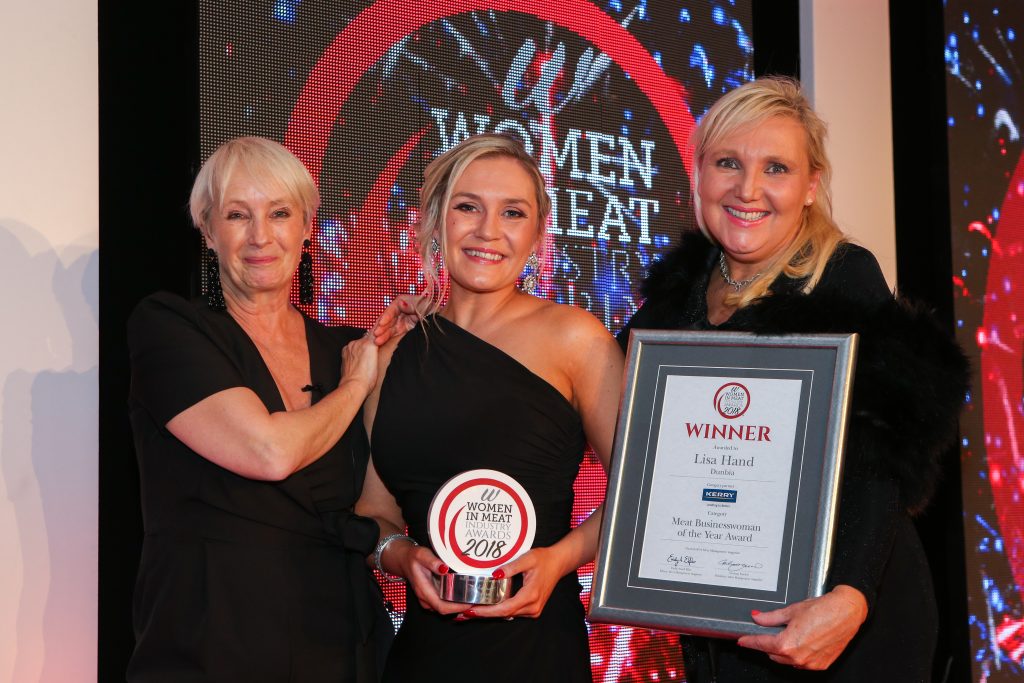 Nominations can be made throughout June with a final deadline of 1st July, and finalists will then be publicised in July for final voting via the website. The much anticipated presentations for ten categories will be made during the Awards ceremony and black tie dinner at the Royal Garden Hotel in London on Friday 15th November 2019.

The Women In Meat Industry Awards was launched last year via Meat Management magazine to great acclaim, and over three thousand votes were

received. Lisa Hand of Dunbia won the overall Meat Businesswoman of the Year Award which was presented at the 2018 ceremony and dinner, with 300 guests attending. For details of last years winners and finalists click here.

The categories for the Women In Meat Industry Awards 2019 are:

Awards organiser Emma Cash said: “We had an amazing response to the Women In Meat Industry Awards last year and also great feedback after the ceremony and dinner. There is already great interest and those who have been ‘chomping at the bit’ to send in a nomination can do so during June. We are really looking forward to another fantastic evening of celebration on November 15th.” 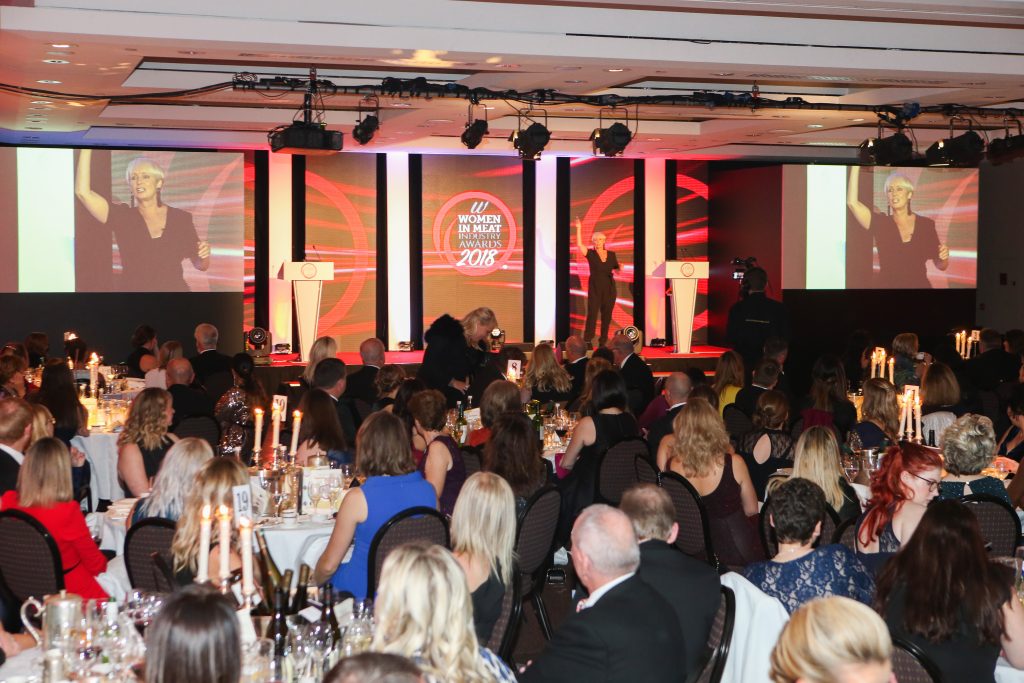 The black tie dinner will again take place at the Royal Garden Hotel in London.

Organisers recently confirmed broadcaster and TV celebrity Katie Derham as the special VIP guest attending this year’s dinner, who will make the presentations to winners.

A special thanks to our 2019 partners: