The meat industry is continuing to respond to the University of Oxford’s calls on the Government for a ‘meat tax’, and is pleased to see Dr Carrie Ruxton promoting the health benefits of red meat. 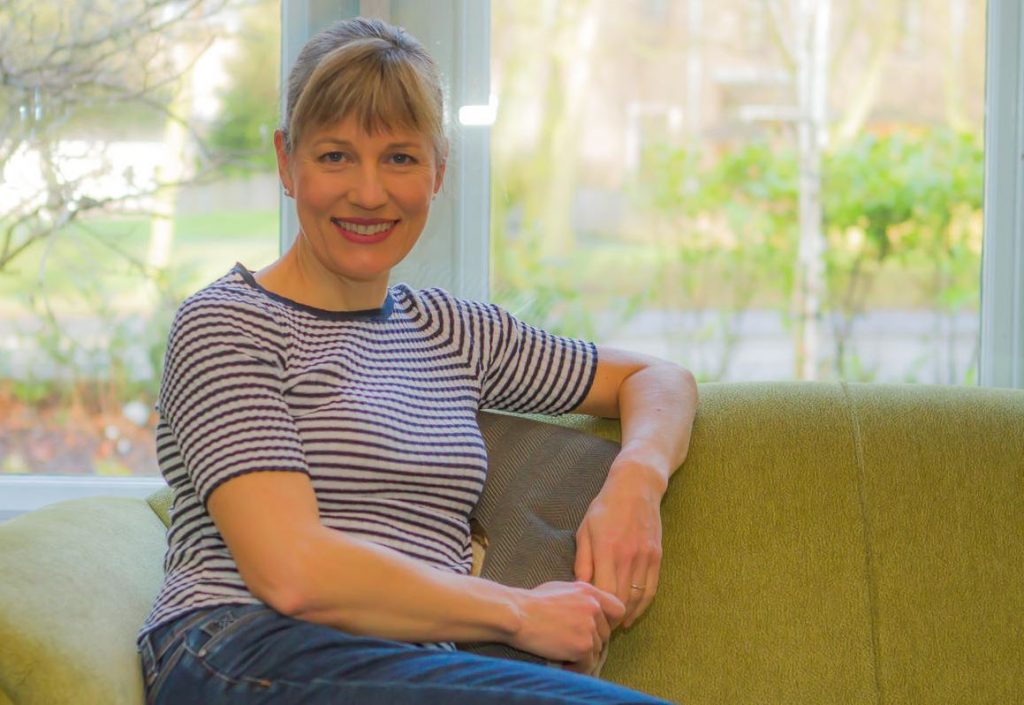 Yesterday, Meat Management published a comment from Dr. Ruxton of the Meat Advisory Panel which in which she responded to the proposed meat tax.

Dr. Ruxton explained that meat consumption levels are now well below NHS guide lines and that this is worrying because red meat provides valuable nutrients, such as iron, zinc, vitamin D and B vitamins.

She added that “a tax on red meat would be a retrograde step, both for overall diet quality in women and girls and for health inequalities”. Dr. Ruxton’s full statement can be read here.

Nick Allen, BMPA chief executive, has now echoed her views. He said: “A meat tax makes no sense. There is no real evidence to justify it and it has potential to have the opposite effect to what it is trying to achieve.

“It will probably increase the cost of all food and the poorer in society will suffer for it. Meat consumption and average intakes in the UK are well below NHS guidelines.

“The resources need to be put into education about diet and health, and as the old adage says, ‘there are no bad foods just bad diets’’’

AIMS head of policy, Norman Bagley, added: “Red meat has a valuable role within a healthy, balanced diet, thanks to its high protein and rich nutritional composition.

“There is still no robust, high quality evidence linking red and processed meat with serious illnesses such as diabetes, heart disease or stroke.

“Dr. Carrie Ruxton did a great job in responding to the call for a tax on red meat. She was quite right when she said it would be a totally over the top response.”

Q Guild of Butchers manager Claire Holland concluded: “We’re dismayed by the suggestion of a tax levied generally on meat products. Such a tax could be devastating for the high quality, independent butchers that we work with and, of course, doesn’t sound like it would discriminate between low quality, highly processed goods that are available in the multiples, and the artisan-style handmade produce of independent butchers.

“At the Q Guild, our members adhere to high levels of quality, hygiene, skills and service and we’re extremely proud of the produce our butchers create. I think that there’s an important message to get out to the public encouraging people to look carefully at where they’re sourcing their meat.

“Q Guild butchers maintain exceptional relationships with their customers and so they are interested in feedback from the public.

With this in mind, many butchers have told us they’ve seen an increase in demand for healthier products (trimmed meat, protein meat boxes etc) and some of the traditional cuts have been created as innovative ways of using up a carcass so also have an important role to play.

“This suggested tax is a blunt instrument that has an impact on a sector that Britain should be proud of skilled, heritage butchers.”