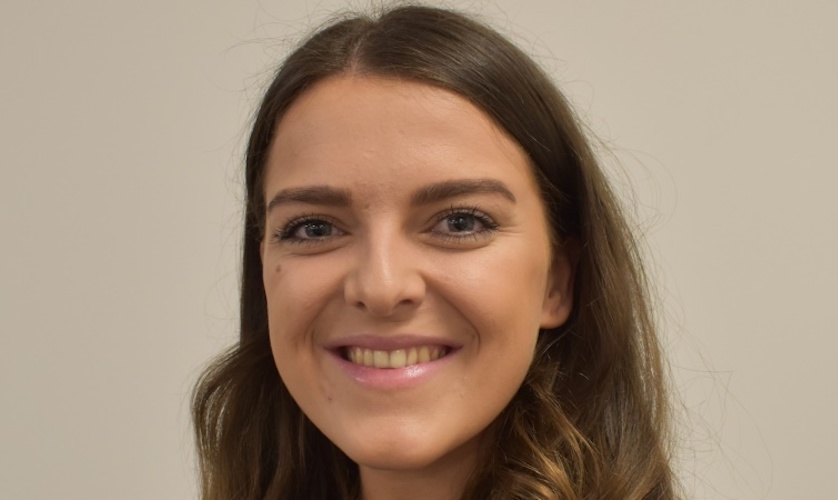 After a series of monthly figures during the spring which suggested that the number of animals being processed was lower than the same period last year, Defra’s statistics for June show that UK lamb slaughterings were just under 1 million (987,800 head) – up 8.9% on the same month last year.

“Despite the loss of the eating-out market, the fact that British consumers have responded so positively to campaigns promoting steaks and other premium cuts has meant demand has remained strong.”

HCC data analyst Glesni Phillips, said: “Very dry conditions during the early part of the spring led to animals bred in grass-based farming systems being slower to finish, so are only now coming onto the market.

“The increased June figures mean that beef production for the first half of 2020 is now similar to last year,” said Phillips. “In terms of lamb, the higher figures for June suggest that we are seeing more animals coming forward, now that grass-growing conditions have improved. This is promising as sheep meat production for the first half of 2020 is currently 10.3% below 2019 levels, despite the increased production seen in June.

“The lower throughput in the first half of the year, combined with lower imports of Irish beef and New Zealand lamb as shown by HMRC figures, and good domestic demand for fresh meat has kept farm-gate prices relatively buoyant of late. Despite the loss of the eating-out market, the fact that British consumers have responded so positively to campaigns promoting steaks and other premium cuts has meant demand has remained strong.”

Phillips continued: “The forthcoming festival of Eid al-Adha should further boost the demand for lamb but the outlook for prices for the rest of the year is uncertain. HCC will monitor closely how consumer demand shifts with the gradual reopening of the foodservice sector, both in Britain and our key export markets.”