A look back at Meaty March

A look back at Meaty March

Back in January, Meat Management launched the ‘Meaty March’ Twitter platform to counter the negative narrative facing the meat industry and to provide balance to the discussion surrounding meat. 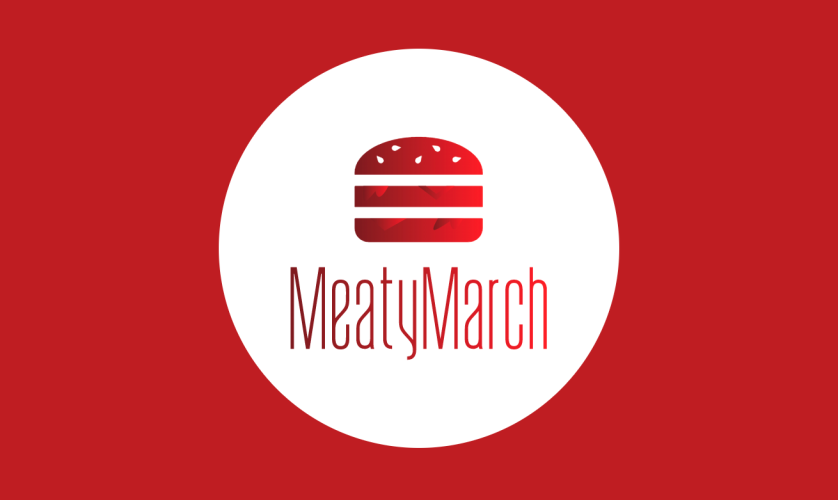 After gaining the support of farmers, butchers, processors and suppliers across the country, ‘@MeatyMarch2020‘ earned the support of a number of trade organisations, including AHDB, HCC – Meat Promotion Wales, AIMS and LMC Northern Ireland.

Over the next three months, the campaign, along with the aforementioned bodies, challenged disinformation surrounding the British meat industry and claimed a number of victories over large organisations, such as Mitsubishi and Macmillan Cancer Support.

Here we look back at some of the most notable steps in the meaty March campaign:

January 29th 2020: A ‘Meaty March’ Twitter campaign has been created as a platform dedicated to combating disinformation surrounding the meat industry.

The new social media campaign also encourages readers and members of the meat industry to share positive messages and to hold any misrepresentations of the industry to account.

February 3rd 2020: Macmillan Cancer Support has said it will no longer ‘actively promote’ its fundraising campaign which urged people to give up meat for a month following criticism from both the farming industry and the wider meat industry, including Meat Management.

The backlash was spearheaded by the Association of Independent Meat Suppliers (AIMS) and was supported by the Meaty March campaign alongside members of the meat industry.

Having been up and running for over three weeks, the page has already had the backing of major industry bodies, including AHDB, the Q Guild of Butchers, LMC and the Association of Independent Meat Suppliers (AIMS).

February 18th 2020: The meat industry, together with members of the public, has hit out at a property business following its decision to ban members of its staff from claiming food expenses for products containing meat.

Meat Management’s Twitter campaign, Meaty March, led the charge, along with trade association AIMS, which posted its response on Twitter: “Have just read @iglooRegen statement on their web site. What a load of clap trap. For what are supposed to be educated people to fall for this nonsense about meat free diets once again shows the urban ‘elite’ failing to understand British Livestock Farming.”

Best known for his appearances on BBC’s Countryfile, Henson said: “Eating a really good quality product that has had a very good life and also a very clean, quick and efficient death and has been butchered well is important.”

Speaking on the success of the campaign, Charlie Atkinson, a senior member of the editorial team who has been driving the Meaty March campaign, said: “It’s been great to see so many members of the meat industry showing their support for Meaty March and for the British meat industry in general.

“This campaign was set up in order to bring a bit of balance to the debate surrounding meat and to push back against a lot of the nonsense that gets published surrounding the industry, and thanks to the support from everyone on Twitter, as well as the trade bodies that have supported this campaign, we have been able to do just that.”

Butchers working to feed the nation amid Covid-19

Important message from the BDCI during Coronavirus pandemic