Nick Robinson has been appointed as the new chief executive officer of Kerry Foods. 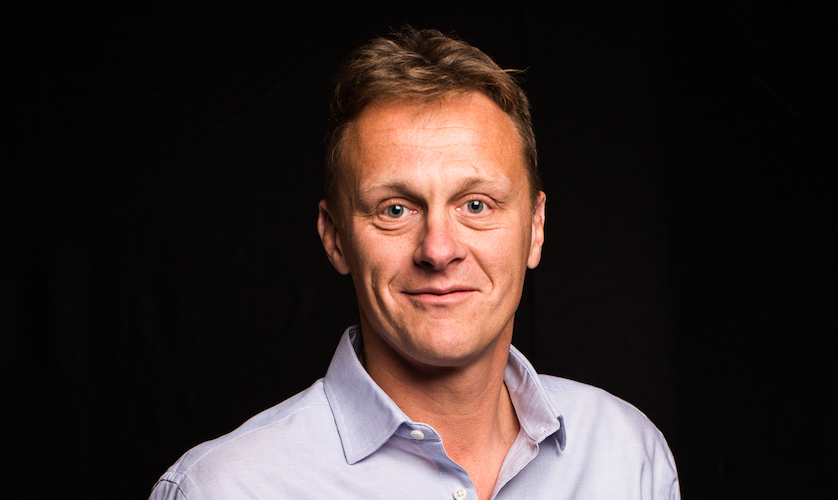 The announcement follows the decision by Duncan Everett to leave the company to take up a new role in the coming months. Robinson, who is the current managing director of consumer brands for Kerry Foods, will transition into the role over the next two months.

Robinson joined the company in 2017 as the chief marketing officer and assumed the role of managing director brands in January 2019. Prior to his roles with Kerry Group, he had a variety of sales, commercial and marketing roles with Diageo, Coca-Cola and AB InBev where he was the North Europe marketing director.

CEO of Kerry Group, Edmond Scanlon, said: “I would like to congratulate Nick on this new role with the company. He is stepping into this role at a very interesting time as the food industry responds in innovative ways to the changing consumer behaviours resulting from Covid-19. I look forward to working with Nick and his team to further grow our business across the UK and Ireland.

“I would also like to thank Duncan for his support and commitment and recognise the significant contribution he has made to Consumer Foods and the wider Kerry business over the past 25 years.”