The RSPCA and the British Veterinary Association (BVA) have joined forces to call on the UK Government to repeal a legal exemption that permits animals to be slaughtered without pre-stunning, causing what they describe as “unnecessary pain and suffering”. 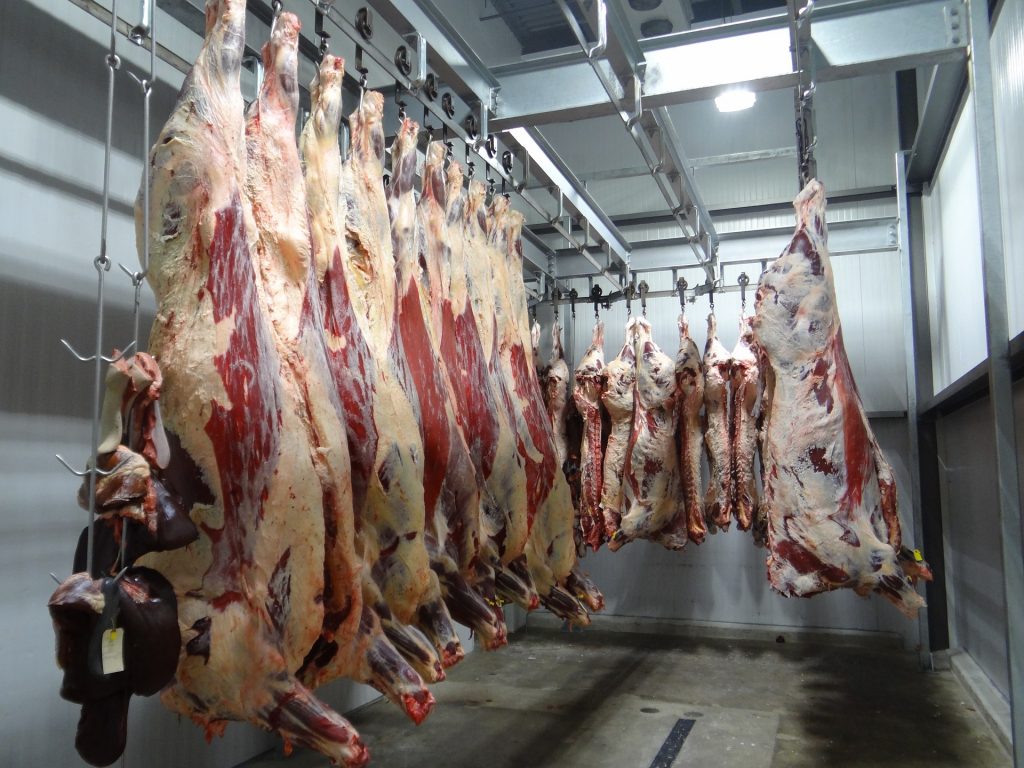 BVA and the RSPCA urge the UK Government to change its slaughter legislation.

The latest figures from 2017/18 reveals that over 120 million animals were slaughtered in the UK without being stunned first.

In an open letter to Environment Secretary Michael Gove, the BVA and the RSPCA urge the UK Government to change legislation in England which currently allows non-stun slaughter for religious purposes.

UK Government is also urged by the organisations to provide further public transparency on this issue by releasing the comprehensive 2018 slaughter survey results, which were originally due for release in the Autumn of 2018.

The letter and request by the organisations is sure to meet stiff resistance from religious groups. Until such legislation is in place the RSPCA and BVA are also calling for the following:

• Meat to be labelled with the method of slaughter, e.g. stunned or non-stunned, so consumers are fully informed about the meat that they are buying.
• Non-stun slaughter to only be permitted at levels that meet local religious community demand for this type of meat in the interests of limiting animal pain and suffering.
• A ban on export of meat from non-stunned animals or live animals destined for non-stun slaughter.
• An immediate post-cut stun for cattle, sheep, goats and deer to reduce the period of pain and distress.

This move follows a recent, high profile decision to ban the slaughter of animals without prior stunning in the Flanders region of Belgium, which came into force at the start of the year.

Belgium joins several other European countries, including Iceland, Sweden, Switzerland and Denmark in making this decision, demonstrating that a full ban on non-stun slaughter is possible within EU law. 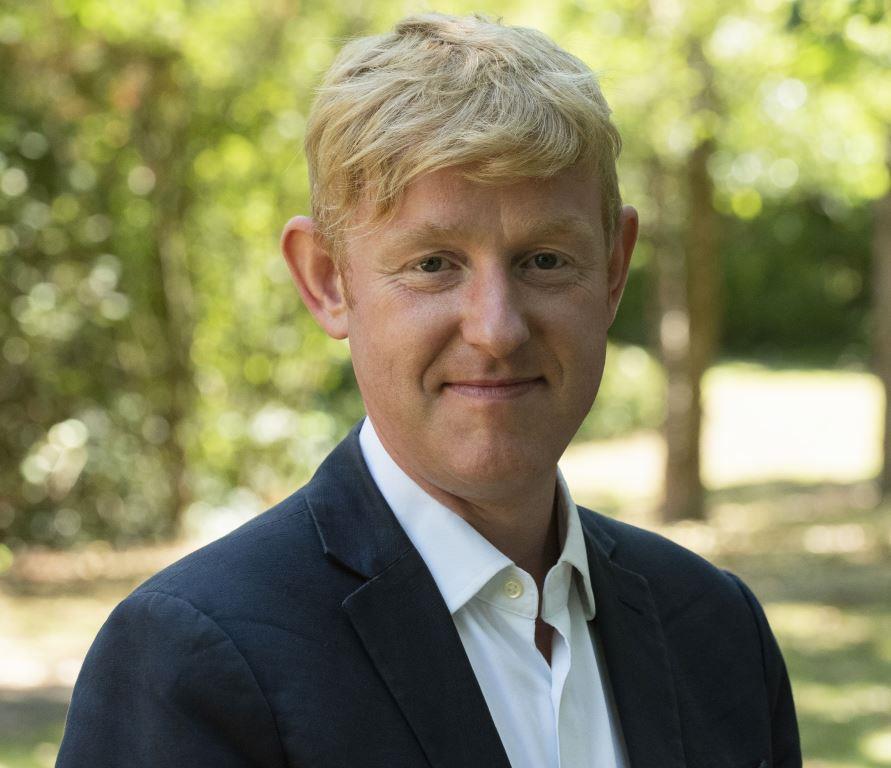 RSPCA chief executive, Chris Sherwood said: “We’re opposed to non-stun slaughter and we’re calling for an end to the practice as it seriously compromises animal welfare. Our concern does not relate to the expression of religious belief but the welfare of animals.

“Until there is a change in the law to end non-stun slaughter, there are several measures the UK Government could introduce to reduce the suffering involved in this practice.”

BVA president Simon Doherty said: “The UK Government has repeatedly stated it would prefer to see all animals stunned before slaughter but has taken no action to address this critical welfare issue that affects millions of animals every year. 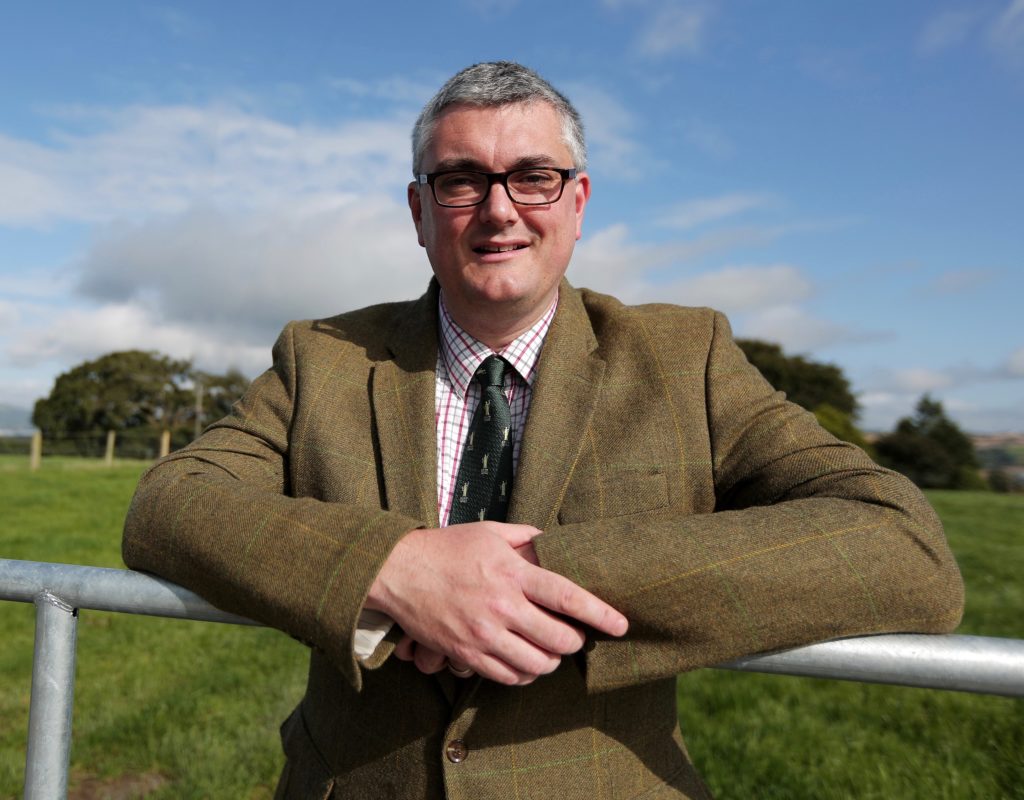 “It is doubly disappointing that data that would have provided a valuable benchmark for levels of non-stun slaughter in the UK has yet to see the light of day despite assurances throughout last year that it would soon be made public.”

The BVA and RSPCA have called on Defra to be transparent on the issue of non-stun slaughter and release the latest comprehensive Food Standards Agency (FSA) survey results.

Although Michael Gove himself signalled a commitment to publish the data by Autumn 2018, it has not yet appeared.