“Based on the research, we cannot say with any certainty that eating red or processed meat causes cancer, diabetes or heart disease,” is one of the conclusions in a new study by co-lead author, Bradley Johnston, associate professor at Dalhousie University in Canada. 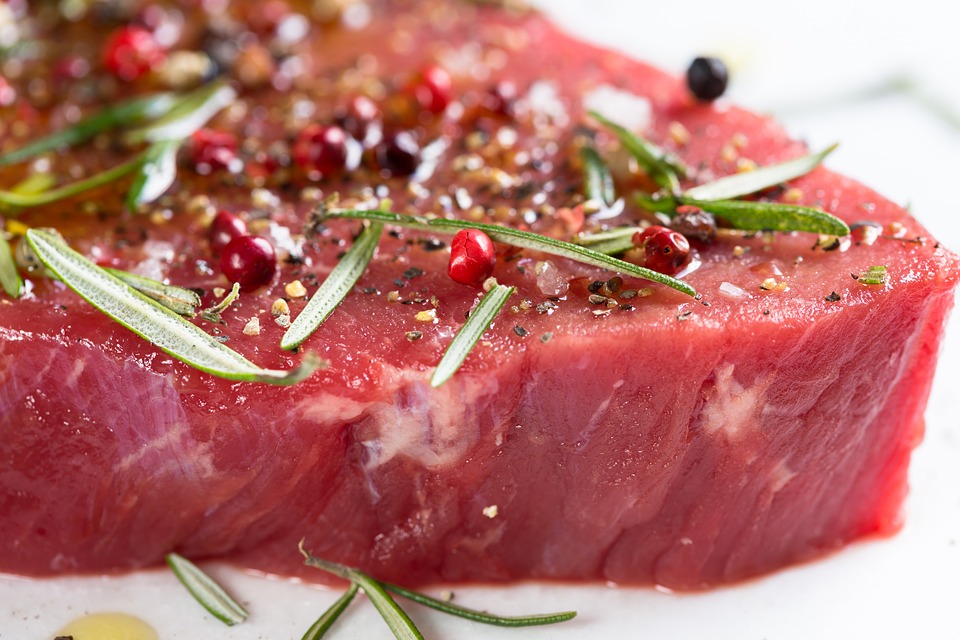 In the research a team of global medical experts examined the quality of the available evidence on eating meat and its likely health outcomes.

Johnston also said: “From 12 randomised controlled trials enrolling about 54,000 individuals, we did not find a statistically significant or an important association in the risk of heart disease, cancer or diabetes for those that consumed less red or processed meat.”

The study stated its findings used: “The most up to date evidence on the topic,” and Johnston added: “The certainty of evidence was low to very low, and our bottom line recommendation – which is a weak recommendation based on low quality evidence – is that for the majority of people, not everyone, continuing their red and processed meat consumption is the right approach.”

Some experts, who were not directly involved with the reviews said the work was a comprehensive, well-conducted analysis of the available evidence on eating meat and human health.

“This study will, I hope, help to eliminate the incorrect impression … that some meat products are as carcinogenic as cigarette smoke, and to discourage dramatic media headlines claiming that ‘bacon is killing us’,” said Ian Johnson, a nutrition expert at Britain’s Quadram Institute of Bioscience.

Reuters news agency reported that Christine Laine, editor in chief of Annals of Internal Medicine, noted that nutrition studies are challenging as they are usually not randomized controlled trials and often depend on participants’ memories.

“There may be lots of reasons to decrease meat in your diet, but if you’re decreasing it to improve your health, we don’t have a lot of strong evidence to support that,” Laine said. “To be honest with our patients and the public, we shouldn’t be making recommendations that sound like they’re based on solid evidence.”