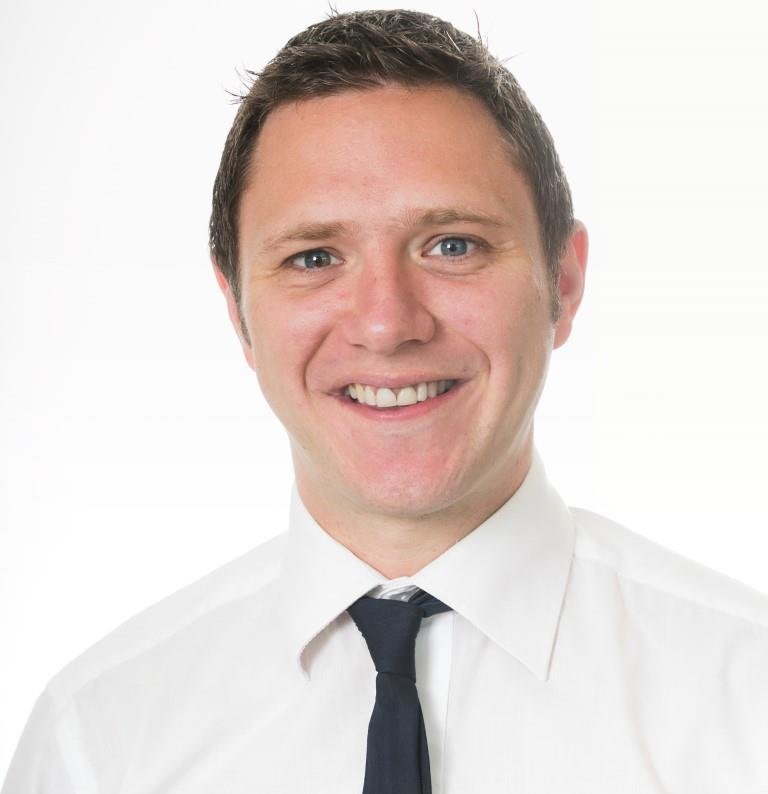 Consumer awareness of NIFQA beef and lamb products has risen to 84% and 79% respectively with awareness of beef products rising by five percentage points and lamb by four.

Awareness among respondents who have seen the campaign was markedly higher than those who had not.

The campaign, which ran from October 2018 until March 2019, appeared on television, radio, outdoor and digital platforms across Northern Ireland.

An estimated 95% of adults across the country saw or heard the campaign at least once during its duration, which is an impressive statistic according to LMC’s Industry Development manager, Colin Smith.

Smith said: “We’re delighted that key messages about NIFQA beef and lamb continue to reach such a high proportion of our target audience. This was the second year of our campaign and we can safely say that it has gone from strength to strength.

“As owners and managers of the Northern Ireland Beef and Lamb Farm Quality Assurance Scheme (NIBL FQAS), it was our aim to increase awareness of our locally produced beef and lamb amongst consumers and it’s encouraging to know that our goal is being achieved.

“With the current uncertainly surrounding Brexit, it’s more important than ever that local consumers are aware of the fantastic quality produce being produced right on their doorstep.

“Northern Irish households typically spend more per week on food than the rest of the UK and we want to make sure that beef and lamb continues to feature as a key protein of choice in the daily and weekly shopping baskets.

“Plans are underway for the third and final year of our advertising campaign and the success of this most recent campaign has given us an excellent platform to launch this later in the year.

“LMC will continue to do everything in its power to support our local beef and lamb industry and we are positive that our upcoming campaign will be just as successful as the previous.”